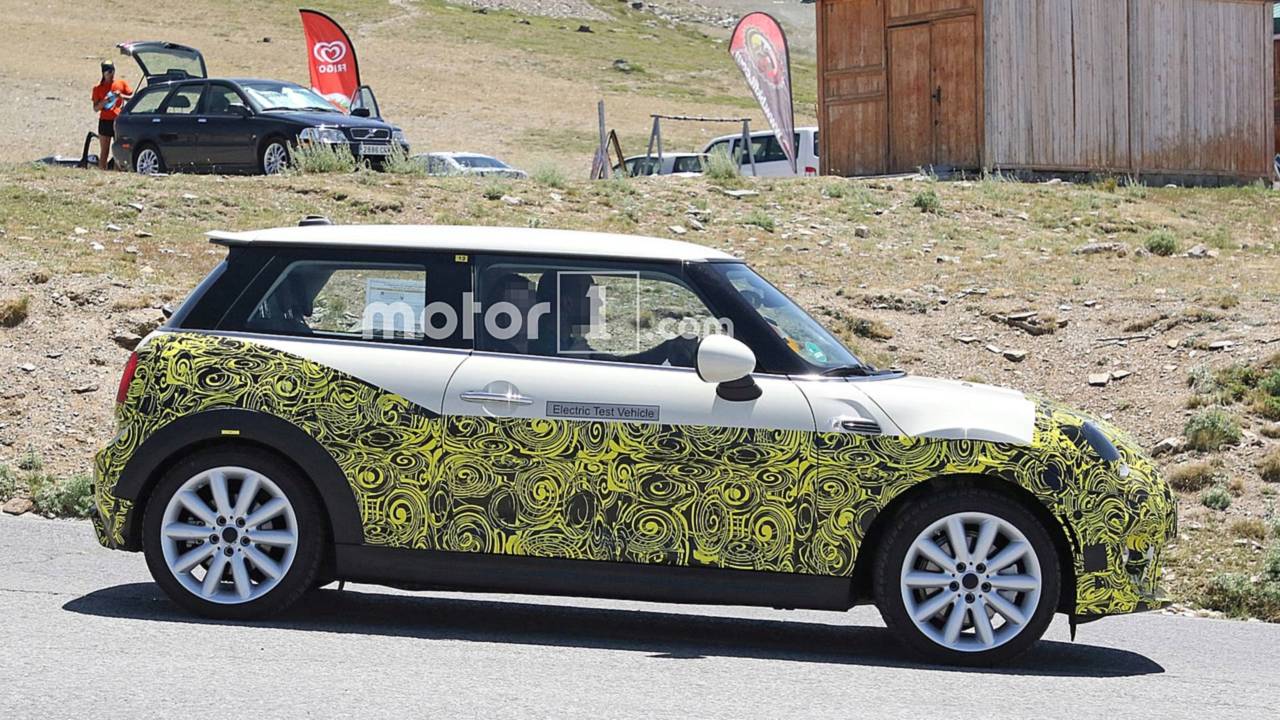 It doesn't expect any of its UK plants to face major disruption.

Despite a number of carmakers saying that they'll pull out of Britain when Brexit eventually happens BMW is pushing ahead with plans to produce the all-electric Mini over here.

According to Automotive News Europe, BMW isn't planning to implement any major changes to any of its plans in the UK – including the Oxford factory which is earmarked for electric Mini assembly.

More on the electric Mini

The manufacturer is anticipating zero to five percent tariffs on goods if Britain leaves the EU without a deal, something that "won’t change Mini’s business model"

"For us to consider fundamentally changing our production sites in the UK, there’d have to be significantly more severe developments," Zipse said.

However, BMW's chief executive officer Harald Krueger has warned that BMW could still move production to countries like the Netherlands at some point in the future should problems arise further down the line.

The first electric Mini has been slated to begin production this year, and will become available worldwide, including the US where there is a possibility the brand could become electric-only in the coming years in a bid to boost sales.

BMW's Rolls-Royce plants in the UK aren't expected to be affected by Brexit either.

However, fellow foreign-owned UK carmaker Nissan has decided it won't be building the X-Trail SUV in the UK, while Honda has also said it will stop production at its Swindon plant by 2021 – although it insisted its decision was unrelated to Brexit. Toyota has also warned that it could be forced out of Britain after Brexit.