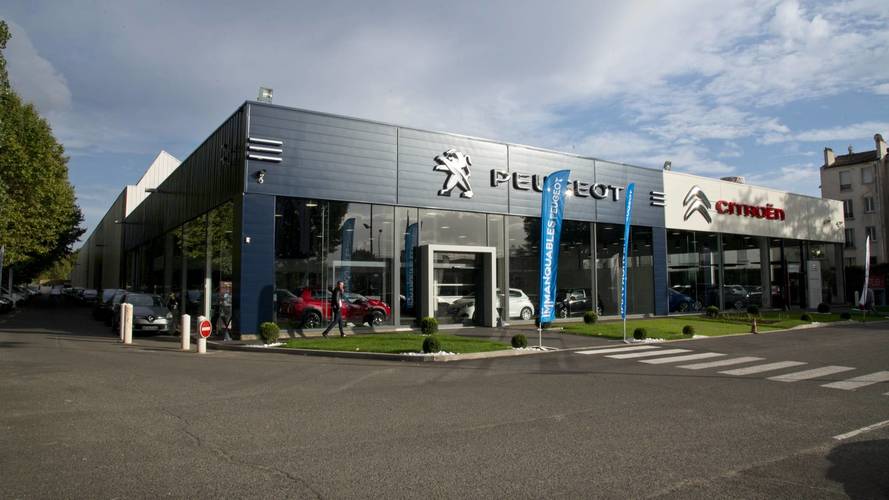 PSA Group, the second-largest Europe-based automaker in 2018 measured by sales numbers, is targeting even more acquisitions. After taking over the control of Opel and its British subsidiary, Vauxhall, nearly two years ago, the French company wants to expand its business by reportedly eyeing Fiat Chrysler Automobiles or Jaguar Land Rover as its next acquisition targets.

Peugeot confirms return to the United States in 2026

That’s a rather bold plan but, apparently, it has the support from the Peugeot family which currently owns 13.68 percent of PSA and is one of the three main shareholders in the manufacturer. In a recent interview to France’s Les Echos, Robert Peugeot, president of Peugeot family holding company FFP, declared his family’s support for potential future acquisitions.

"We supported the Opel project from the start,” Peugeot told the newspaper. “If another opportunity comes up, we will not be braking, Carlos [Tavares, CEO of PSA] knows that. The Opel operation is an exceptional success, we didn't think that the recovery could be as fast."

When asked about a potential deal with FCA, Peugeot briefly added: "With them, as with others, the planets could be aligned." The American-Italian automaker is seen as an attractive target for PSA because of its exposure in the United States and the Jeep brand. In addition, FCA CEO, Mike Manley, commented the company would look at "any deal that would make Fiat stronger" during the Geneva Motor Show.

People close to the matter, quoted by Automotive News and Bloomberg, claim Tavares also sees General Motors as a good fit for a potential collaboration or merger. Jaguar Land Rover is also a strong possibility.

According to recent reports, Carlos Tavares has already met with advisers to discuss future collaborations and mergers. Contrary to rumours though, at this early stage of planning no potential targets have been approached yet.