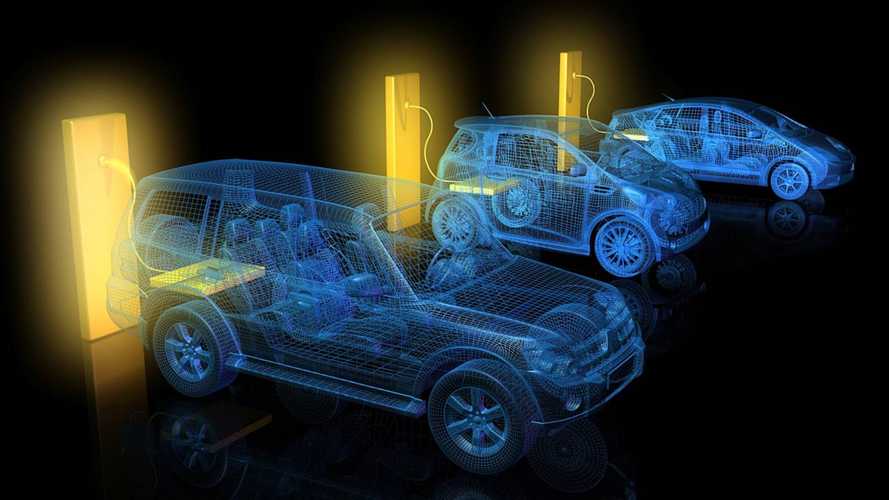 Motorists say it takes them three months to understand EVs as well as conventional cars.

Consumers are shying away from electric vehicles because they don’t fully understand the cars and the technology they use.

More on consumer attitudes towards EVs:

That’s the conclusion of a new survey by WhatCar?, which looked at consumer attitudes to electric vehicles (EVs) as they move down the car-buying process. The study of 9,000 people found that the average consumer rated their understanding of the high-tech, low-emission vehicles at 2.7 out of a possible five. In comparison, the average car buyer rated their understanding of petrol and diesel cars at 3.8 out of five.

However, WhatCar? asked the respondents to research the vehicles, and found their understanding rose to 3.4 out of five after just 10 days of research. After three months, meanwhile, the average consumer’s understanding stood at 3.8 out of five - on a par with comparable petrol and diesel vehicles.

The study revealed a small blip in understanding at around the month mark, where consumers rated their knowledge at 3.3 out of five after having been at 3.4 just three weeks previously. Although it’s a small and possibly insignificant dip, WhatCar? says the statistic could betray drivers coming across conflicting or confusing information.

But the study didn’t just look at drivers knowledge of the vehicles. The respondents were also asked about the biggest barriers to electric vehicle ownership, with slightly surprising results. Although range concerns are commonly cited as a worry to potential EV buyers, the WhatCar? research puts costs at the top of motorists’ reservations.

Some 40 percent of those questioned said the purchase price of electric vehicles was off-putting, and although some of those fears were allayed after a few months of research, 35 percent were still concerned at the end of the study. In contrast, around 28 percent said range was their biggest fear, while 16 percent said they want more choice of vehicles and 15 percent were worried about charging infrastructure.

WhatCar? editor Steve Huntingford said the car industry must work to improve consumers’ understanding of the technology used in the vehicles it sells.

“Our research has shown there exists a gap when it comes to the public’s understanding of electric vehicle technology and their features – and this is holding back some from actually buying one,” he said. “It’s understandable that it takes buyers three months of research to be as comfortable with electric vehicles as they are at the beginning of their research on petrol and diesel vehicles because the technology is new – but it is clear that the industry and legislators must start making it easier for would-be buyers. It is clear the technology will not reach its full potential until more comprehensive and up-to-date information is more widespread.”