£10m worth of seized cars saved from crusher in February alone 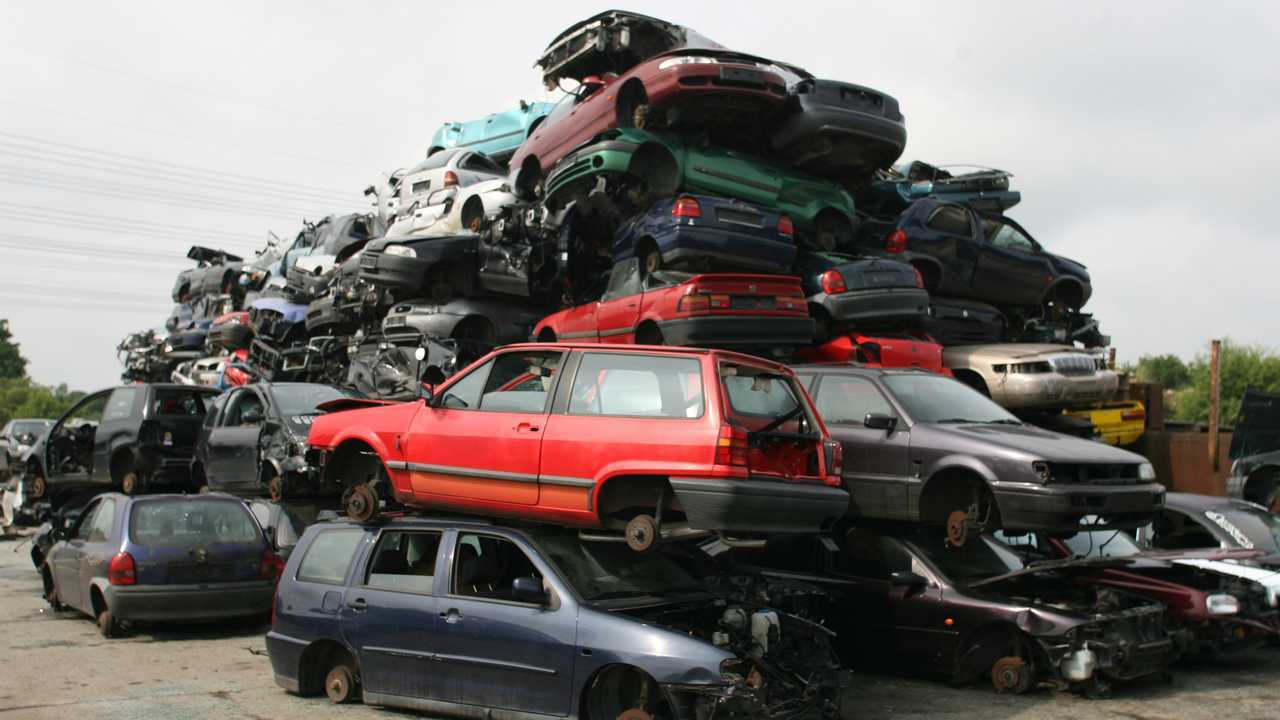 Cars worth a combined total of more than £10m were saved from the crusher last month as part of a scheme to reunite uninsured vehicles with the finance companies that own them.

£52 million worth of luxury cars saved from the scrapheap

Uninsured cars are usually confiscated and either crushed or sold at auction, but the HPI Crushwatch scheme digs out cars that have outstanding finance and returns them to their rightful owners. Last year, the scheme returned cars worth around £122 million to the financiers that legally owned them. In total, Crushwatch recovered some 13,000 of the 109,000 vehicles seized by police after their drivers had been found without the necessary documentation.

And this year looks to be a similar story, with the scheme recovering £10 million worth of vehicles in February alone. More than a quarter of that value was retrieved in London alone, with £2.7 million worth of cars seized by the Metropolitan Police sent back to the lenders to whom they belonged.

Outside the capital, West Yorkshire topped the table for highest-value recoveries, after February saw cars totalling more than £768,000 earn a reprieve from the threat of the crusher. One of the vehicles reunited with the finance company that owned it was a Bentley Bentayga with an estimated value of around £95,000.

Although some of these cars are high-end supercars such as Aston Martins, Bentleys and Lamborghinis, HPI says many are normal cars in the hands of drivers who paid for the cars on finance and then failed to insure them. Last year’s most commonly returned vehicles were the Volkswagen Golf, Vauxhall Astra and Ford Focus.

Nevertheless, Barry Shorto, head of industry relations at HPI, said the scheme was proving its worth to finance companies by reducing their losses on uninsured vehicles.

“Crushwatch is proving what a valuable role it plays in the process of clamping down on uninsured drivers,” he said. “In just one month, the total value of the cars recovered locally by West Yorkshire Police was over three-quarters of a million pounds and by police forces nationally it was over £10 million. This indicates that the problem is becoming more widespread and increasing year on year.

“Through ongoing collaboration with police forces throughout the UK, we can continue to minimise finance company losses whilst also clamping down on the problem of drivers thinking it’s okay to drive without the necessary insurance.”