Star owned Ferrari back on the market 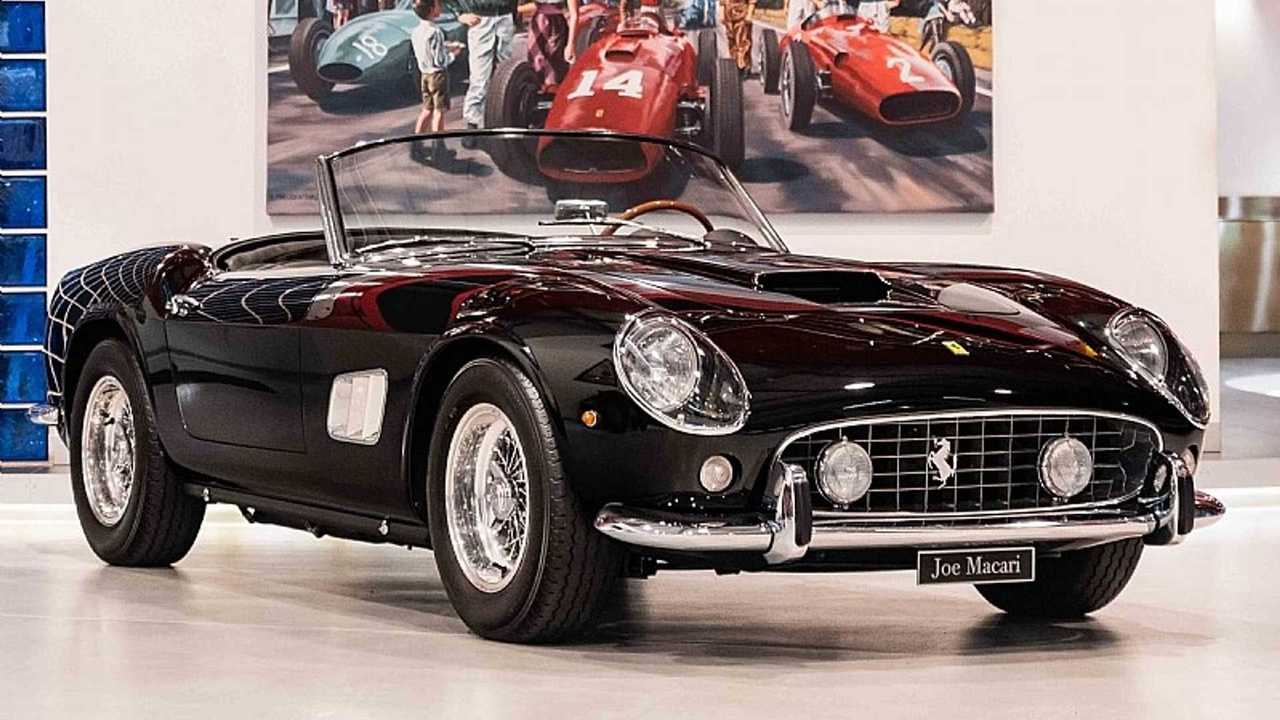 This 250 GT California Spyder SWB has quite the history.

A Ferrari 250 GT California Spyder SWB previously owned by Hollywood megastar James Coburn has been listed for sale in London.

It is often regarded as one of the most beautiful cars of all time, and of course, it's not the first time this particular car has been listed for sale.

Back in 2008 former Top Gear host Chris Evans bought the car for £5.6 million. He and the car later featured in Series 18, Episode 7 of the motoring show – before his ill-fated tenure at the helm of the show.

While Evans' ownership of the car is well-documented, it is perhaps best known as being owned by Coburn.

The car's original owner took delivery of it in Brussels back in 1961, but only kept it for a short time before handing it back. Then, while filming The Great Escape, Coburn took a shine to the car and snapped it up.

He kept it for 25 years before being forced to sell it for health reasons. It took just one day for the car to find its next owner, a Mr. Cohen from California who owned it until 2008 when Evans bought it at an auction in Maranello.

Evans kept the car for two years before it was passed onto the current owner who had it put through an extensive two-year restoration.

The current owner has kept it in a private collection and rarely driven it, although it has appeared at various displays and shows. Following its extensive restoration it appeared at Salon Prive and won its class and also the overall award for 'Most Sensitive Restoration'.

This particular California is the 13th of the 55 short-wheelbase California Spyders and is one of only 37 with covered headlamps.

It is powered by a 3-litre V12 putting out 240 bhp which, back then, was a lot. That propels it to 60 mph in seven seconds, and onto a top speed of 140 mph, but the chances are whoever buys it won't be taking it anywhere near that. It also comes complete with Ferrari Classiche certification and is UK registered.

You can check out the listing for the car on Joe Macari Performance Cars London's website. There isn't a price on the listing, but we can confirm that it will cost its buyer many, many pounds.