Seven-seat Lynk & Co 01 spied stretching out in the snow 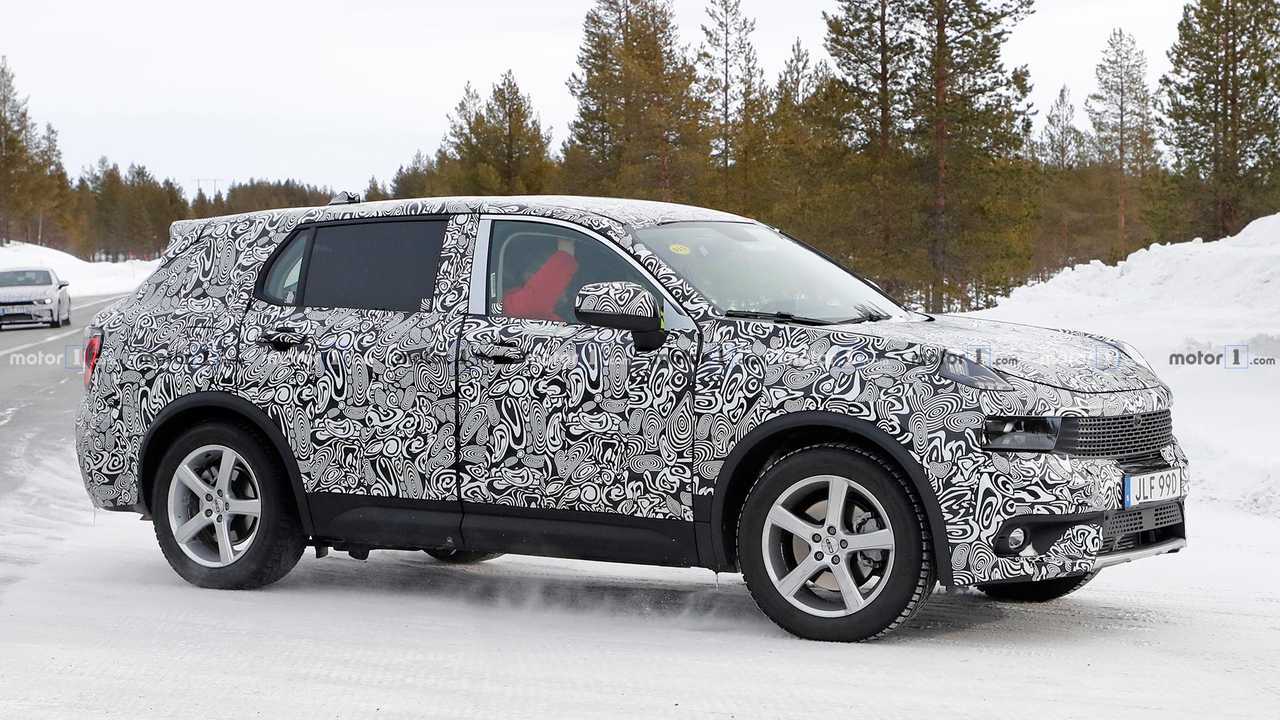 The extra room in the back could also boost cargo space if you don't need to haul the extra occupants.

The Lynk & Co 01 has a larger, seven-seat variant on the way, according to these new spy shots. The engineers dress this one in heavy camouflage, but the only major changes appear to be at the rear.

To fit extra passengers into the 01, Lynk & Co extends the C-pillar, making it thicker than on the smaller, five-passenger model (see comparison below). The change also forces small design revisions to the hatchback, which is more upright here than the slightly canted layout of the existing version. The taillights retain the same styling.

In addition to this longer version, earlier spy shots reveal that Lynk & Co also has a version of the 01 on the way with a resculpted rear (see below) that provides a more coupe-like aesthetic. The design changes are more significant than for the seven-seater because the company changes the roofline to create a sleeker silhouette. There's a much different look for the hatchback, too. All the variants share the same appearance at the nose, though.

The Lynk & Co 01 rides on Volvo's Compact Modular Architecture platform and shares some of the Swedish brand's drivetrains.

It's not exactly clear when either variant of the Lynk & Co 01 might officially debut. We expect them both to be available in China before the end of the year, though. Whether the company intends eventually to offer all three versions in Europe is also a mystery. At some point, Lynk & Co also wants to break into the American market, but this prospect is still several years away – if it ever happens.

See What Else Lynk & Co Is Working On: