One in seven drivers would 'hit and run' another car 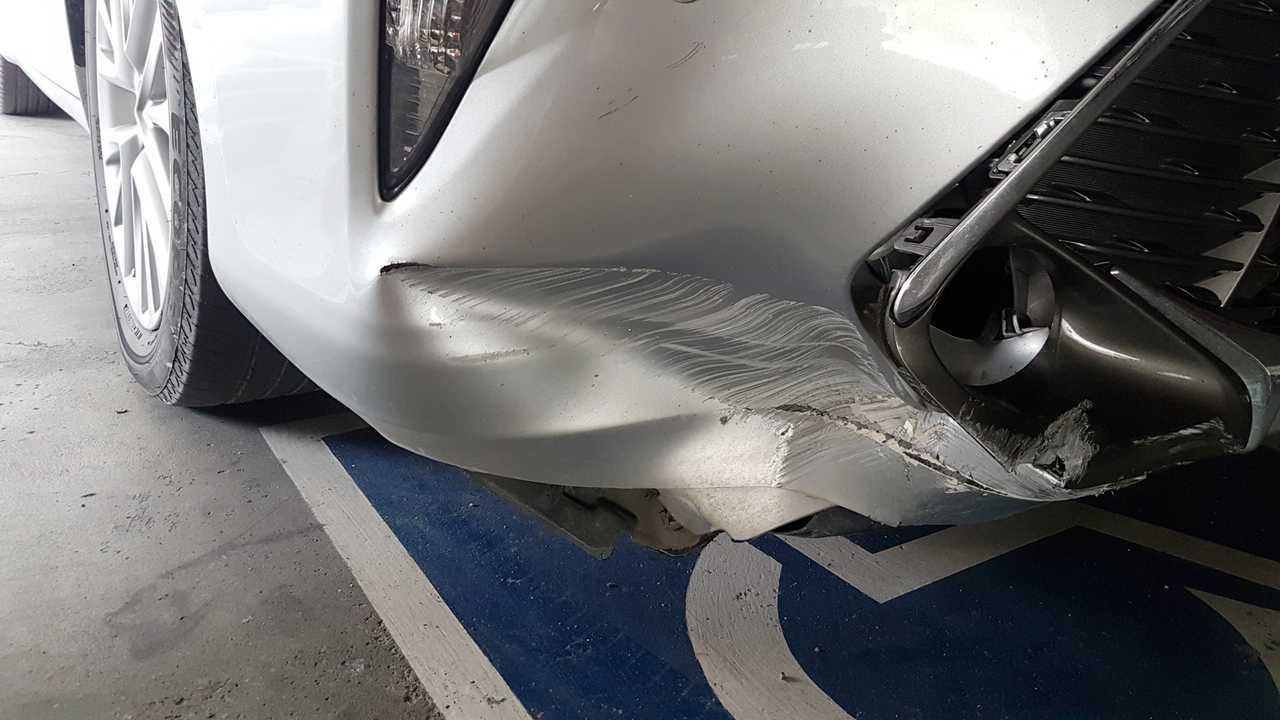 One in 10 drivers says they have damaged another car in a parking shunt.

More than one in seven British drivers would not leave their details if they dented another vehicle and nobody had seen it, new research has revealed.

A study of 500 people by parking space rental company YourParkingSpace.co.uk found that more than 14 percent would scarper from the seen of a shunt without leaving their name, address and contact details. The survey also revealed that roughly one in every 10 motorists (eight percent) said they had dented another car while parking, and more than a third (34 percent) say they have seen someone else dent another car.

YourParkingSpace.co.uk, which allows homeowners to rent out unused parking places such as drives or allocated spaces for an income, described the findings as shocking. The organisation pointed out that failing to stop at the scene of an accident is an offence, no matter how small the incident. Failing to supply anyone else involved with a name and address is also an offence under the Road Traffic Act, and drivers are obliged to pass on details to the relevant insurance companies.

However, the research also uncovered the more encouraging statistic that more than half of the survey’s respondents said they would “intervene” if they saw someone dent a vehicle in a car park.

Harrison Woods, the managing director of YourParkingSpace.co.uk, said drivers who failed to leave their details were not only breaking the law but forcing innocent parties to pay for damage that wasn’t their fault.

“It would seem there are a significant number of motorists prepared to flout motoring etiquette by not leaving their contact details if they hit another car when parking and had not been spotted,” he said. “Not only is this a motoring offence, it is also very inconvenient for the other motorist who, through no fault of their own, could have to pay to fix the damage to their vehicle.”

“The UK’s roads must be littered with dented cars given the results from our survey, meaning many millions of motorists need to practice their parking skills. The good news is that the majority would intervene if they saw a car being dented, putting those people to shame who would not leave their contact details if they had not been seen.”