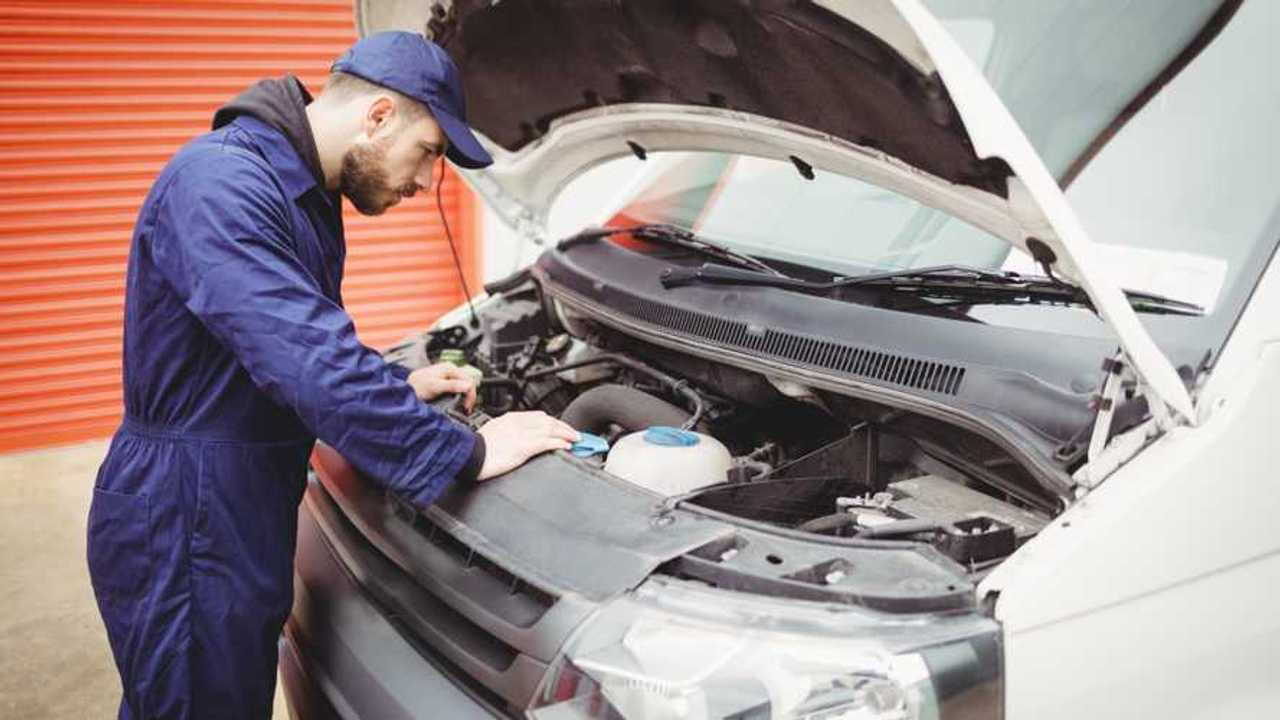 Vans have done almost twice as many miles as cars at their first MoT.

A consumer website is calling on the government to modernise MoT rules after research revealed a quarter of vans fail their first test.

More on the MoT test:

At present, vans must take their first MoT test at three years old, but motoring site Honest John says this should be decreased to two years. The calls come after the company analysed data from the Driver and Vehicle Standards Agency (DVSA) and found that a quarter of a million vans took their first test in 2017, but 61,000 of those failed. In contrast, just 14 percent of cars fail their first MoT.

Honest John says the high failure rate is due to the way in which vans are used. At the time of its first MoT, the average car has covered 26,000 miles, whereas the average van has done 47,000 miles when it first goes to the test centre.

The analysis revealed the top reason for vans failing their initial MoTs was issues with lights, reflectors and electrical equipment, which was a problem for 36,660 of the vehicles that failed. Other problems included faults relating to the driver’s view of the road - a factor in more than 14,000 failures - and issues with the brakes, which caused more than 13,000 failures.

“Online shopping has fuelled record growth for the van market, as thousands of businesses try to keep up with the ever growing demand for home deliveries,” he said. “This has created new businesses and added hundreds of thousands of new vans to our roads. Our MoT data shows that drivers are putting themselves and others at risk, often without knowing, so it’s imperative that vans get their first MoT before cars.”

“The introduction of a two-year MoT exemption would not affect the majority of responsible and honest van operators in the UK, who are meticulous when it comes to vehicle maintenance. Instead it would target drivers who do not take vehicle safety very seriously by failing to perform the most basic of checks.”