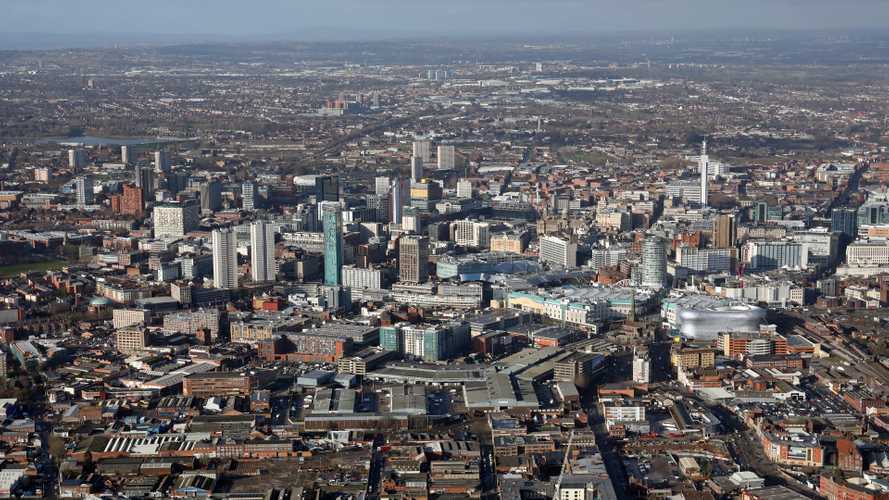 Birmingham is set to impose a clean air zone in the city centre after plans were given the green light by central government.

More on clean air zones in the UK:

The zone, which was tabled by Birmingham City Council after the government asked it to reduce air pollution, will see petrol and diesel cars that respectively fail to meet the Euro 4 and Euro 6 emissions standards charged for entering the city centre. The same restriction will apply to vans, taxis and HGVs when it is introduced in 2020.

However, authorities in Birmingham have announced a number of time-limited exemptions designed to help businesses and the city’s inhabitants. For example, commercial vehicles registered to firms within the clean air zone (CAZ) will be exempt from charges for one year, while those who live in the CAZ will get a two-year exemption for their cars. At the same time, Birmingham City Council will also grant those who work in the city centre free passage for a year.

Councillor Waseem Zaffar, cabinet member for transport and environment at Birmingham City Council, said the local authority believed it had balanced the need for action on air quality with the demands of city-dwellers and local businesses.

“We clearly have a major public health crisis in our city, with people being exposed to illegal and unsafe levels of air pollution,” he said. “The introduction of a clean air zone is the start of our fight back. I welcome this announcement from the government, which gives approval to the plans we have put forward to bring air pollution levels down to legal limits.

“We feel that we will have sufficient resources to get the balance right between introducing a very much needed clean air zone and supporting the communities and businesses potentially affected by these measures.”

And Zaffar went on to confirm that around £15 million would be freed up to help taxi drivers move into cleaner vehicles, as well as an investment of around £6 million in a scrappage scheme designed to help get older, more polluting cars off the road. In addition, Zaffar said the council would push central government to introduce a nationwide scrappage scheme to support the initiative in Birmingham.

“I’m pleased that we will have nearly £15 million to support the taxi community, both Hackney carriage and private hire drivers, to upgrade to cleaner and greener vehicles, enabling them to continue providing their valuable service to the city,” he said.

“In light of the reduced funding for a scrappage scheme, we will continue to work with other council leaders and combined authorities across the country to lobby the Government for a national diesel scrappage scheme.”

Birmingham City Council’s plans were lauded by the Freight Transport Association (FTA), which said the authority’s attempts to protect the economy and environment were in stark contrast to the tactics adopted by other councils.

“Birmingham City Council has bucked the trend set by other cities across the country to produce an air quality plan that protects the health of both its citizens as well as that of the local economy,” said the FTA’s policy manager for the Midlands, Chris Yarsley. “Following a succession of disastrous CAZ proposals in cities including Bath, Leeds and Manchester, which all failed to consider the needs of local and small business, FTA is pleased Birmingham City Council has taken FTA’s advice on board.”