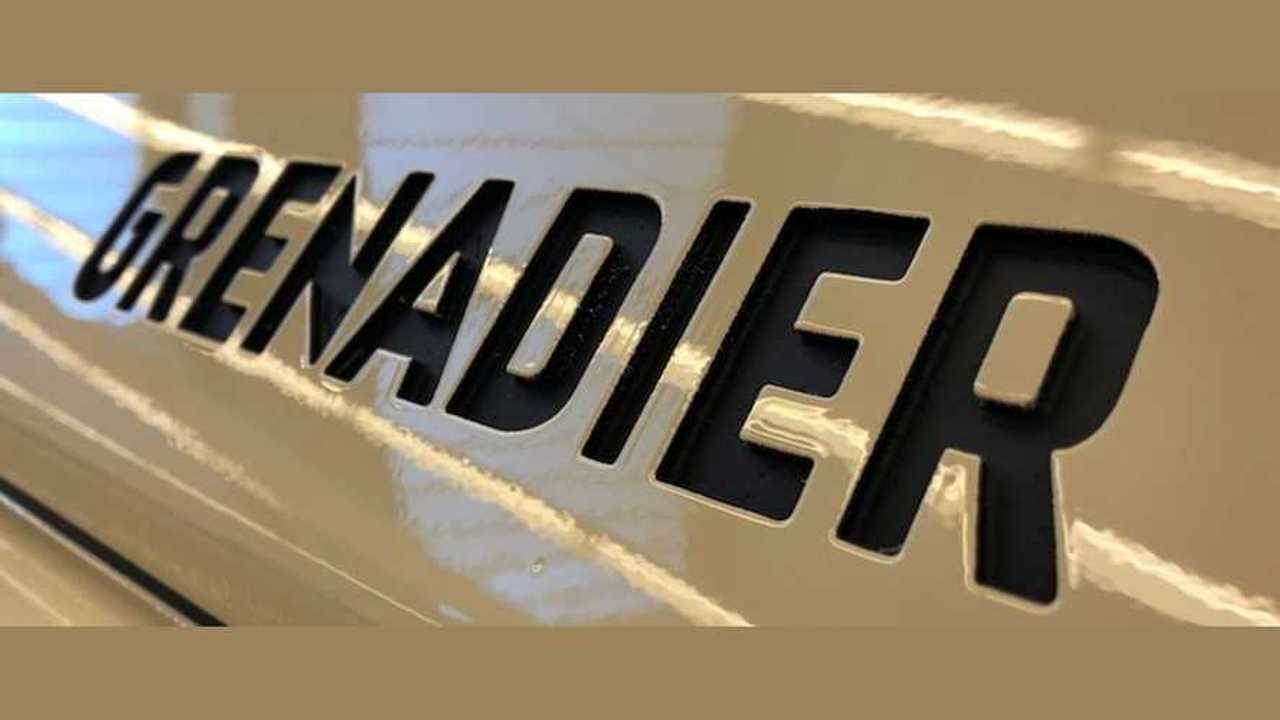 Ineos' 'Projekt Grenadier' will be powered by BMW engines.

Chemical giant Ineos has moved one step closer to beginning the production of its first car by announcing a tie-up with BMW.

Dubbed Projekt Grenadier, the maiden automotive outing for the firm will be an SUV inspired by classic models like the Willys Jeep (pictured below), Series 1 Land-Rover and J40 Toyota Land Cruiser. Thanks to the new partnership, the retro car will be powered by BMW’s TwinPower Turbo petrol and diesel engines.

More on the upcoming Ineos SUV

The company headed by Sir Jim Ratcliffe has already contracted former Mercedes-Benz offshoot MB tech in Germany to engineer the upcoming SUV, and Magna International – which also has Tesla, Volkswagen, BMW and Toyota as clients and also produces the Mini Countryman on behalf of BMW in Europe – to develop the new car's chassis, which promises 'no-frills utilitarianism, complete purity of purpose, unquestionable authenticity and ultimate engineering integrity'.

"This technology partnership is a very significant milestone for Projekt Grenadier – we are delighted BMW Group will supply engines for our new off-roader," said Dirk Heilmann, CEO of INEOS Automotive. "Its reputation as a maker of extremely reliable, high performance engines that offer total durability, efficiency and quality is second to none."

"Simply put, it builds the best engines in the world. Working with BMW Group is another major step forward in ensuring we deliver on our vision to build an uncompromising 4×4 with the ultimate in engineering integrity."

With regards to production, Ineos is eyeing Ford's factory in Bridgend, south Wales which currently produces engines for Jaguar Land Rover, despite both brands being sold to Tata in 2008.

With Jaguar Land Rover confirming that it will stop sourcing engines from the factory as soon as 2020, as many as 1,100 of Bridgend's 1,700-strong workforce could be left without jobs.

However, Ineos previously confirmed to the Financial Times that it had "several great options" regarding production locations.