Ford is cutting over 5,000 jobs in Europe 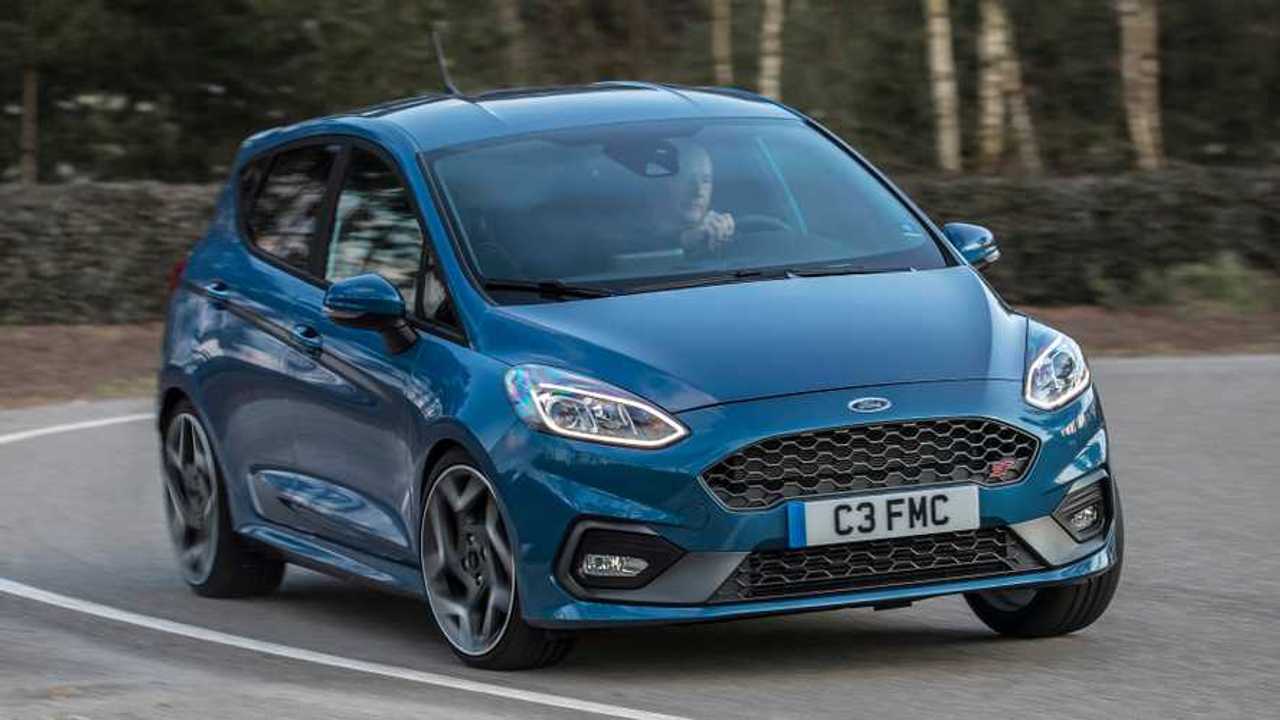 Job cuts in Britain are coming, too.

As part of a plan to return its European business to profitability, Ford will cut over 5,000 jobs in Germany, with further job cuts also expected in Britain, although the number of jobs being cut in Britain is yet to be decided.

Voluntary buyouts for employees have been offered, Ford said in a statement, and come after Ford revealed a turnaround plan for Europe at the start of the year. As well as job cuts, plant closures and the axing of certain products is also expected.

"Through these programs and other initiatives, Ford of Germany expects to reduce its headcount in excess of 5,000 jobs, including temporary staff," Ford said, adding that it would also be "improving or exiting less profitable vehicle lines."

Ford employs 53,000 people across Europe, with nearly half of those (24,000) being based in Germany, where wages are high. The manufacturer has 18,000 employees in Cologne alone, where its European operations are based. The Fiesta, the UK's best selling car, is built in Cologne.

Ford's factory in Saarlous on Germany's border with France (where the C-Max and Focus are built), employs a further 6,000 people, while Ford's engineering centre in Aachen is home to another 200 workers.

Ford has been losing money in Europe for several years, especially in its biggest market – the UK – where an ageing model lineup has seen sales decline. There is also set to be further disruption in Britain due to Brexit.

Ford admitted earlier this year that a no deal Brexit could end up costing it as much at £767 million.

A Reuters report attributed the figures on internal calculations and said it would depend on a number of factors, including World Trade Organisation tariffs and the weakening value of the pound that Brexit will bring. WTO tariffs on imported and exported cars could be as high at 10 percent, with lower amounts placed on imported components, which almost every carmaker with a UK manufacturing operation relies on.