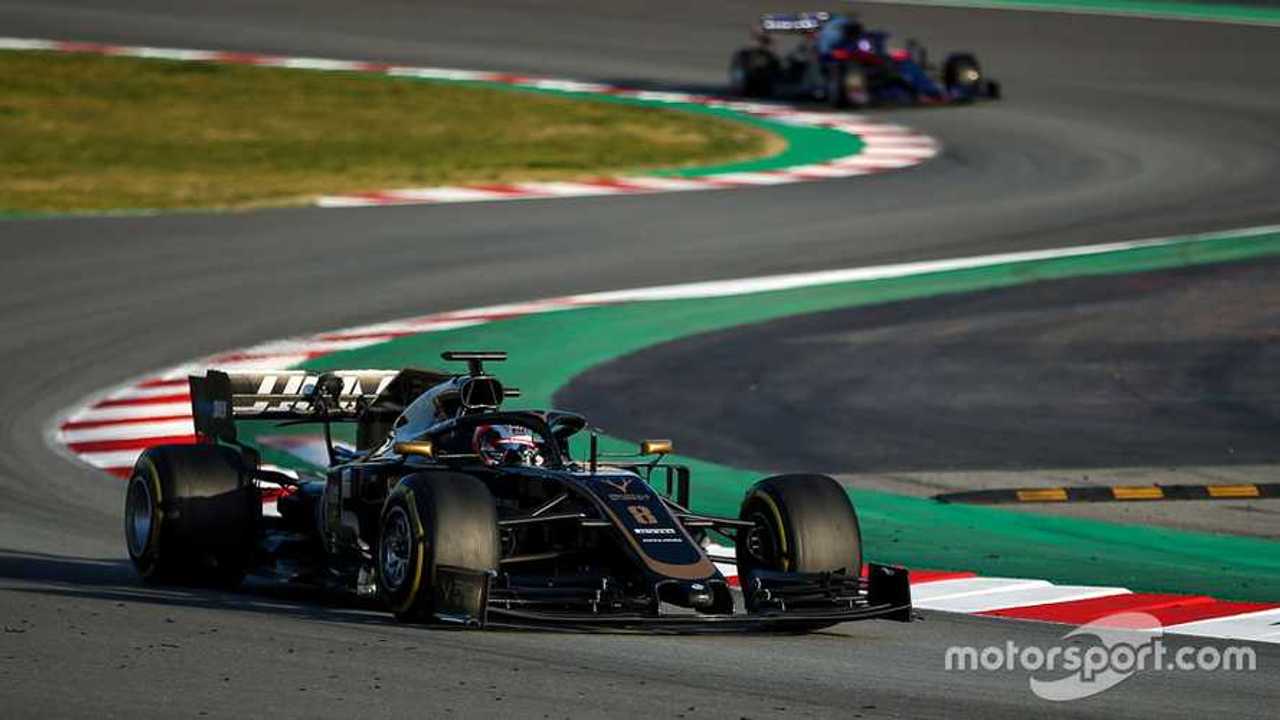 As well as chassis and engine rule changes, F1 and world governing body the FIA are working on a revamp that include amending the financial distribution between the teams, the cost of competition and the governance of the championship.

One of the initial targets, to attract a new engine manufacturer, is expected to be missed.

However, when asked by Motorsport.com if the 2021 changes would be enough to tempt new participants, F1 CEO Chase Carey said there potentially "real interest" if F1 is able to "provide a framework from a competitive and business model perspective is attractive to them".

"It is one of our strategic goals, we want to make the sport more attractive to potential new entrants," said Carey.

"It is certainly a goal in the 2021 regulations. We have got to solidify those regulations to have those discussions.

"We have had, more on the teams side than the engine side, a number of potential new entrants that expressed interest and enthusiasm if we provide a structure that they think enables it to be something they could enter more constructively."

F1's current teams are set to finally be formally presented with a full framework for the 2021 rules at a Strategy Group meeting later this month.

Carey said finalising that ruleset would pave the way for further discussions with new entrants.

Answering the same question, FIA president Jean Todt said he would "love" to have new teams, and wants the grid to grow from 10 two-car entries to 12.

F1 has not had a 12-team grid since HRT disappeared after the 2012 season.

"F1 should have 12 teams but of course it would pose a problem, because if you have 12 teams with certain revenues to distribute, those would have to get less income," said Todt.

"They would not be happy. But that is what F1 should be. Saying that, it's better to have 10 strong teams, which is the case."

Todt admitted last summer that the bid to find a new engine manufacturer was unlikely to be successful for 2021.

Carey said F1 was happy to have a "strong body" of four engine suppliers but was always open to more, although that has effectively been ruled out in the short-term.

A major engine rules overhaul as part of the new rules package has been averted because it would cause problems for existing manufacturers Mercedes, Ferrari, Renault and Honda without the benefit of a new competitor.

Todt said finding a new engine manufacturer as soon as 2021 would "probably be difficult".

"It is something we have been discussing with a lot of engine manufacturer and we did not find any of them really willing to be committed on short and medium-term," he said.