Mercedes-AMG to electrify every single model with PHEV setup 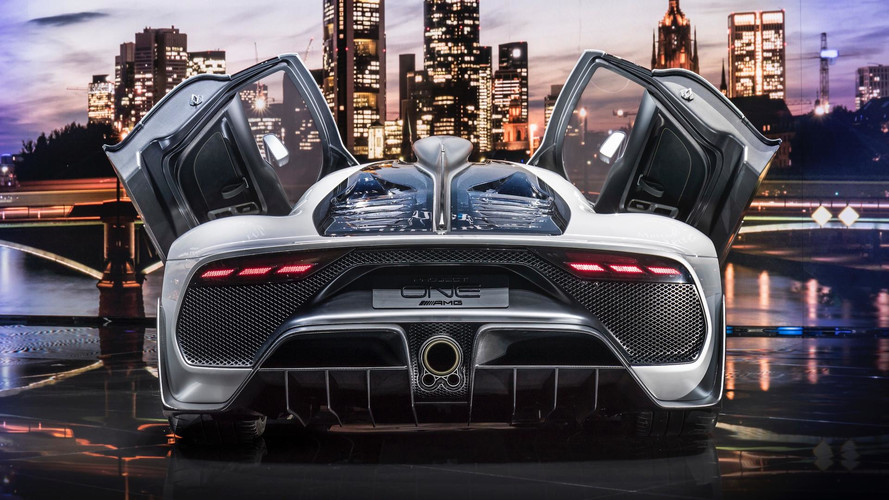 It’s safe to say these are some of the best times to be a sports car enthusiast as automakers are offering all sorts of fast machines. Despite the downsizing trend, you can still get big-engined models featuring a V10 or a V12, not to mention a vast array of V8 cars. Should you prefer diesels, there are hot hatchbacks like the VW Golf GTD or fast SUVs like the Audi SQ7. Joining the conventionally powered cars is a relatively new breed of models – the electrified sports car.

Mercedes-AMG is a promoter of the trend and has already launched models such as the E53 and CLS53, which although are not fully fledged performance cars, the mild hybrid powertrain they’re using does give extra boost. Of course, the One hypercar derived from Formula 1 is a window into Affalterbach’s electrification agenda, as is the 2017 AMG GT Concept’s powertrain confirmed to go into production with more than 800 bhp from an electrified V8.

The best is yet to come as AMG has plans to introduce PHEV versions of every single model. The reveal was made by Mercedes’ head of external affairs for emissions, Frank Overmeyer, who went on to mention that in the long run, mild hybrids are not suitable since these bring only minor emissions savings. A plug-in hybrid powertrain is the way to go, and we’ll eventually see it on all AMG cars with the EQ Power+ branding.

Don’t go into thinking these sporty PHEVs will prioritise efficiency to reduce fuel consumption and drive down emissions – that’s what the regular EQ Power models are for. Instead, the EQ Power+ cars will favour performance while losing some of the electric range. Overmeyer estimates that a Mercedes-Benz SUV offering 62 miles of zero-emissions range will translate into about 37-43 miles of range in an equivalent AMG model.

Daimler is well aware of the fact it needs to drive down fleet CO2 emissions in order to meet more stringent regulations, but at the same time, it wants AMG to be first and foremost about performance. Following the start of customer deliveries for the One hypercar later this year, the first batch of plug-in hybrid AMGs is scheduled to arrive at some point in 2020.