Volvo could drop diesel engines entirely in 3 to 5 years 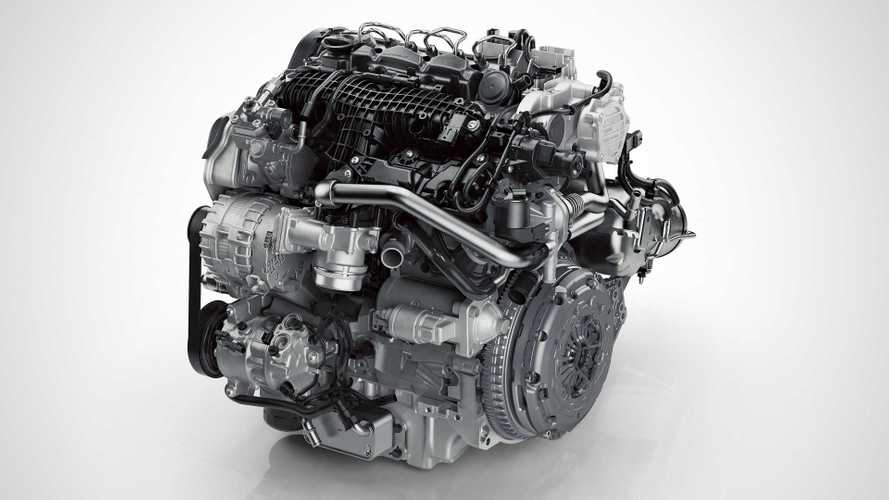 Some Volvo owners like to install bigger and much more powerful combustion engines in their old estates, but the Swedish company is quickly embracing the electrification. It’s one of the automakers that currently have the widest range of hybrid vehicles, but that doesn’t mean that it has completely ditched the good old combustion motor. Or more precisely, the compression ignition engine.

Almost all new Volvos are still offered with diesel powertrains and this won’t change in the next at least three to five years. In fact, the company has confirmed through its boss for Europe, Lex Kerssemakers, that one final generation of diesels is under development and will be released later this year.

“We are launching the next-generation diesel in June. They normally last three to four years. So perhaps in five or six years, we will not offer diesel anymore,” he told Autocar, confirming diesels will continue to play an important role in Volvo’s short-term strategy

Volvo is innovative in all possible ways:

Taking into account the timeframe given by Kerssemakers, rumours from last year that the next-generation XC90 will say goodbye to diesel engines might turn out to be true after all. Volvo refreshed its largest SUV recently and will likely give it the new diesel engines this summer. But when its successor arrives in about three or four years from now, it won’t make any sense to launch an all-new model with old internal combustion engines.

“We have to prioritise – we cannot do everything,” Hakan Samuelsson, CEO of Volvo, commented back in July 2018 about the further development of the marque’s diesel engines. “So if we want to be faster in electrification we can’t say yes to everything. That’s why [the S60] has no diesel alternative and we are not planning to have a diesel alternative in any new cars. The XC90 will follow this.”