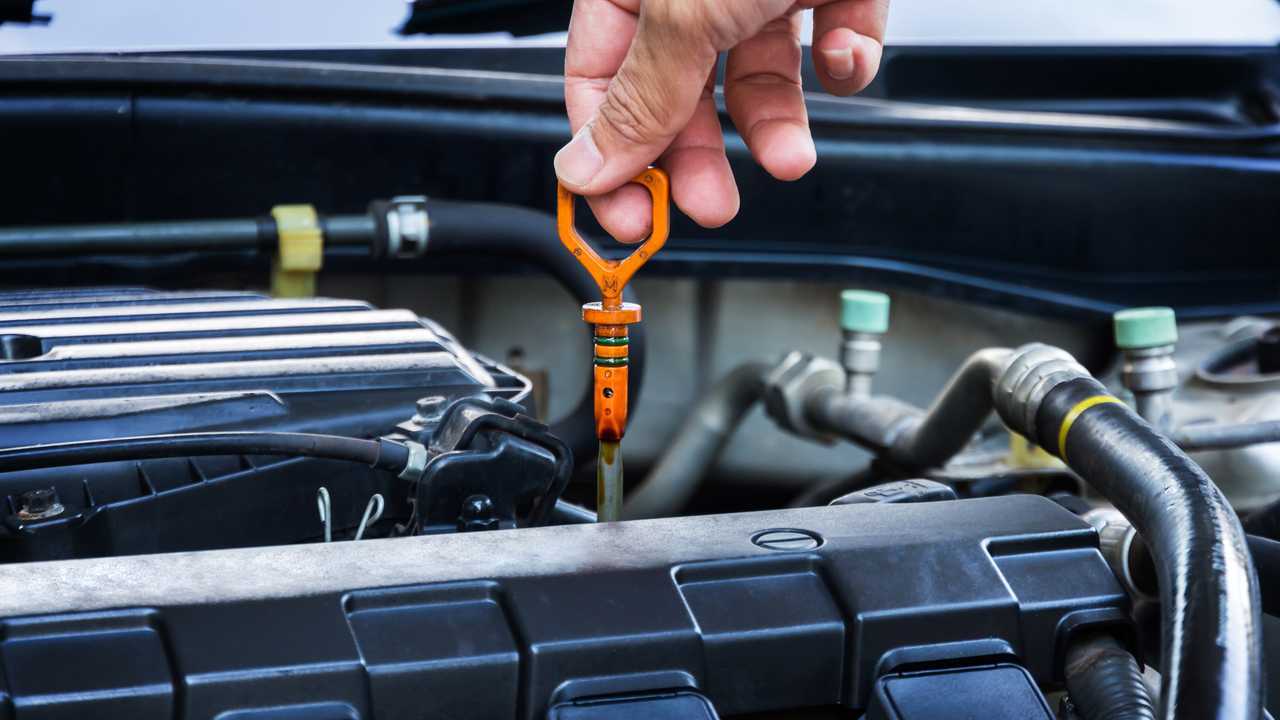 Young drivers’ ignorance of basic car maintenance techniques is exposing them to the risk of huge fines and repair bills, according to new research.

A study of 1,200 British motorists by leasing firm Select Car Leasing found that more than four in 10 drivers between the ages of 18 and 24 (44 percent) were unable to check the tread depth of a tyre, leaving them at risk of heavy fines and repair costs. Drivers found with tyres that don't meet the legal minimum tread depth could face a fine of up to £2,500, while replacing the tyre could cost around £200, depending on the car in question.

In contrast, just one in 10 drivers over the age of 65 (11 percent) said they were unable to check a tyre's tread depth.

By the same token, more than a quarter (27 percent) of young drivers don't know how to check tyre pressures - a problem that not only impacts safety but could also cost money in the form of increased fuel consumption. And the same number admitted they were incapable of checking engine oil levels, which could lead to engine damage and four-figure bills.

Perhaps unsurprisingly, considering the shortfall in practical knowledge, drivers under 24 are the least likely to carry out monthly car checks recommended by Michelin. Just six percent of youngsters check their oil levels once a month, while a mere nine percent check their tyre tread depths at the same frequency.

Over-65s meanwhile, were far more likely to meet the recommended schedule, with 23 percent claiming to check their oil levels monthly while 16 percent said they did the same with their tread depths.

Interestingly, however, when it comes to six-month checks, young drivers fared far better when compared with their elders. Although just nine percent of under-25s check their brake pads twice a year, a mere six percent of over-65s do the same.

Worryingly, although young drivers are among the worst offenders for missing recommended vehicle check schedules, none of the age groups shone. Of the three checks that should be carried out every month, average compliance was well below 20 percent. And for six-monthly checks, the rate was even worse, averaging seven, eight and nine percent for brake pad, windscreen wiper and engine coolant checks respectively.

“Our findings show that many of Britain’s motorists, particularly the most inexperienced on our roads, lack essential knowledge to properly look after their cars,” said Mark Tongue, director of Select Car Leasing. “The study reveals a lack of understanding across the age spectrum on some of the land’s basic motoring laws and how to keep a car in good condition. I would definitely expect more drivers of all ages to know the essentials such as how to check tyre pressure and tread depth.

“Today, there is often no real incentive to learn basic mechanics. In order to save money and remain safe on the road, it is imperative young drivers are made aware of the dangers that come with not knowing at least a few of the basic car maintenance skills.”