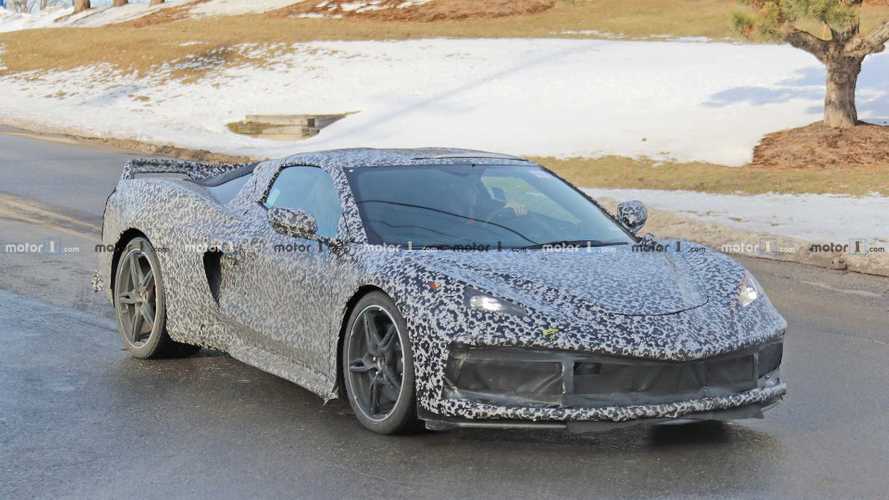 If all goes as planned, we'll be lucky to see the new Corvette by summer.

Last week Corvette dealers in the U.S. opened up pre-order forms for the mid-engined Corvette. That means there's a reason to believe the new C8 could show up sooner than expected – even after delays. But now a new report suggests that there's a reason for the long-awaited ‘Vettes delay in the first place: the platform.

The mid-engined Corvette is Chevy's first vehicle with a fully "electrical architecture," notes Hagerty's Don Sherman in a new report after speaking with multiple sources. But it won't be the last. Each vehicle on this electrical architecture moving forward is loaded with more than 100 computer modules, allowing them to communicate on a Computer Area Network, or CAN. Engineers are reportedly still working out the bugs on this advanced new architecture.

The second major issue, according to Sherman, is distortion of the aluminium spaceframe. During testing of C8 prototypes with the 900- to 1,000-bhp V8, engineers cracked the glass on the rear hatch. The third issue is one with styling; engineers reportedly have to rein in designers in certain regards.

The mid-engined Corvette is coming:

No word on exactly when Chevrolet will pull the cover off the new C8 Corvette, but don't expect it at the New York Auto Show next month – or any auto show, for that matter. Hagerty suggests the new ‘Vette will show up at a standalone event this Summer, possibly the National Corvette Museum's 25th birthday in Bowling Green, Kentucky. Customers deliveries will kick off in 2020.