James May once 'stole' a Jaguar 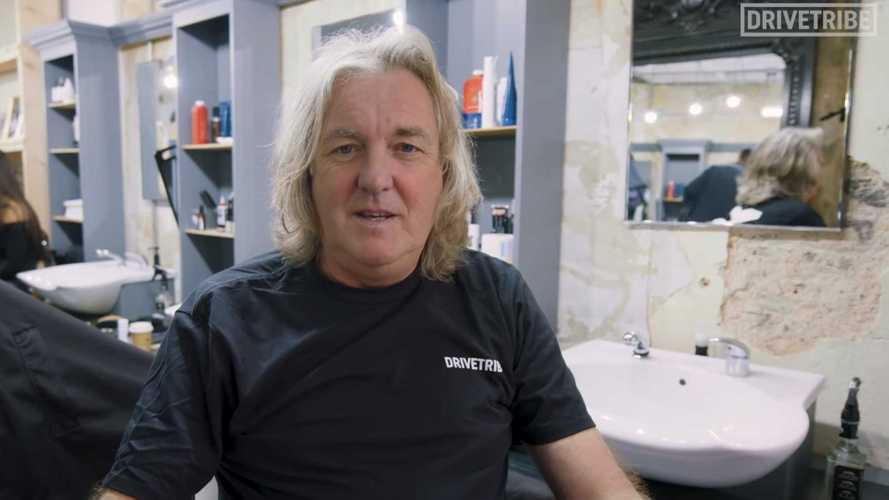 So that's why we couldn't get one.

We've all borrowed something from a mate and forgotten to give it back. We probably haven't done what The Grand Tour host James May once did though.

In a new video for DriveTribe, the automotive social media platform he co-owns with colleagues Jeremy Clarkson and Richard Hammond, May revealed that he once kept a car lent to him – for three years.

More from The Grand Tour

"I once stole a Jaguar from Jaguar," he said. "I borrowed it for six months to do a series of long drive stories. I moved house and didn’t tell them and they came back for it three years later."

It's a strange scenario. You can forget many things when you move house, but a car? And more to the point, why did Jaguar take three whole years to get it back?

In the same video May also divulged that he once signed into a government building as 'Jesus of Nazareth' and never signed out – so if there's ever a fire there, they could be searching for a 'Jesus'.

In other James May news, it was recently revealed that the presenter would be fronting his own travel series in Japan – Our Man in... Japan.

The project will be his first for Amazon Prime outside The Grand Tour, but not the first series he has worked on away from Clarkson and Hammond. May previously fronted a number of programmes for the BBC, covering cars, engineering, wine, and toys.

"I’m about to depart to make a six-part travel documentary for Amazon Prime and I’m going to... one of these places," May said in a video posted on his Twitter account.