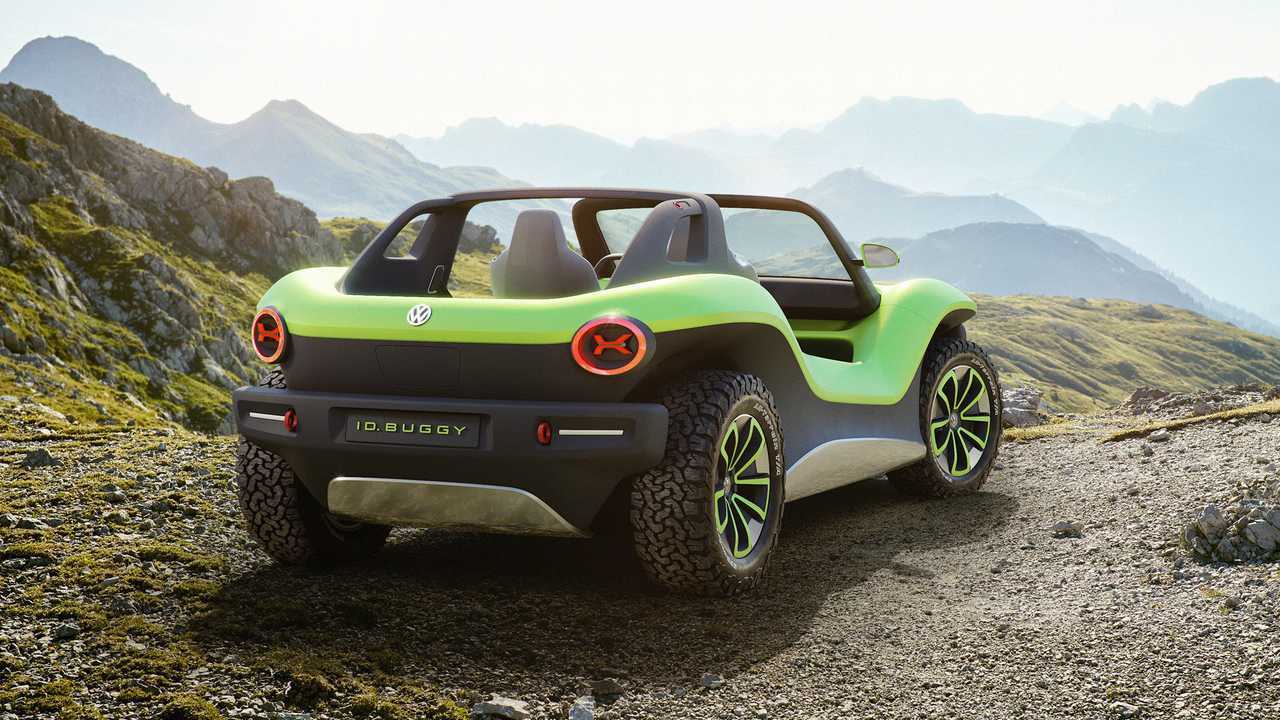 Volkswagen has announced its intention to introduce 70 new all-electric models over the next decade - up from the 50 originally promised.

The German company, which includes brands such as Skoda, Audi and Lamborghini, says the model offensive will lead to a projected total of 22 million electric car sales by 2030. By that point, the firm hopes electric cars will make up 40 percent of its total sales volume.

And to help promote its electric vehicles, the company will invest heavily in charging infrastructure. Working with partner Ionity, VW will install 400 fast charging stations on the major motorways of Europe. While a quarter of those will be in VW’s homeland, Germany, the remaining 300 will be dotted around the continent.

At the same time, VW’s new subsidiary, Elli, will offer German customers wallboxes for charging at home using green power, while employee car parks will be fitted with 3,500 charging points - a move designed to encourage the brands’ own staff to make the switch to electric power.

VW’s announcement comes as its bosses sign off on a new carbon reduction plan, which will eventually see the company become carbon neutral by 2050. For now, though, the target is a 30-percent reduction in vehicle CO2 emissions between 2015 and 2025. And at the same time, the company will attempt to reduce the CO2 emissions of its factories to 50 percent of their levels in 2010.

Volkswagen’s bosses claim this will be achieved using a three-step system that involves first finding sustainable and effective ways of making CO2 reductions, then switching to renewable energy sources for the factories’ power supplies. Finally, the company plans to find ways of compensating for the emissions that cannot be avoided.

Dr. Herbert Diess, the CEO of Volkswagen, said the company was trying to limit its impact on global temperatures with the use of new technology.

“Volkswagen is taking on responsibility with regard to the key trends of the future – particularly in connection with climate protection,” he said. “The targets of the Paris Agreement are our yardstick. We will be systematically aligning production and other stages in the value chain to CO2 neutrality in the coming years. That is how we will be making our contribution towards limiting global warming.

“Volkswagen is seeking to provide individual mobility for millions of people for years to come – individual mobility that is safer, cleaner and fully connected. In order to shoulder the investments needed for the electric offensive we must make further improvements in efficiency and performance in all areas.”