Lamborghini not ruling out one final Aventador special model 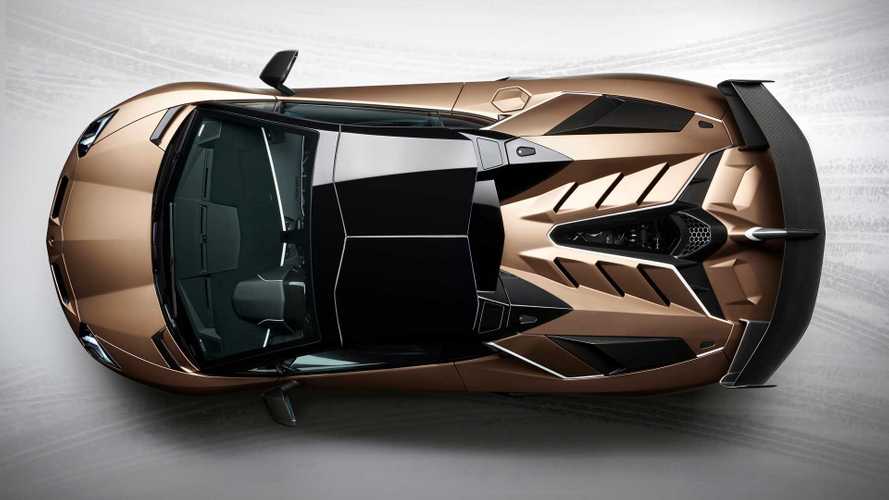 Lamborghini’s current flagship supercar, the Aventador, went into production more than eight years ago. It’s nearing the end of its lifecycle but it won’t be retired until yet another special model arrives. That’s what Lambo’s chief technical officer Maurizio Reggiani told Road and Track during the 2019 Geneva Motor Show last week.

Lamborghini was chatty in Geneva:

“There’s the possibility to have a kind of final Aventador family member, also because the next car will have hybridisation, making the Aventador the last purely [non-hybrid] car from Lamborghini with a V-12,” Reggiani told the publication near Lake Geneva.

The latest version of the mighty Aventador is the SVJ Roadster which was revealed at the Swiss show just a few days ago. It combines the naturally aspirated power of the Aventador SVJ with a bit more wind in your hair and a more direct contact with the V12 under the bonnet.

Apparently, the decision for the final Aventador before the successor arrives is not final yet. Reggiani said “it will still have to be decided what to do next” and maybe an announcement is coming before the year’s end.

As far as the replacement of the Aventador is concerned, it’s codenamed LB48H and will use a hybridised V12 powertrain with supercapacitors instead of batteries. “Everybody is trying to figure what will be the successor of the Aventador, but we’re still not announcing when that will be,” Reggiani told Road and Track without revealing more details. Thankfully, he re-confirmed the V12 “has a long life, even in the era of hybridisation.”

Meanwhile, Lamborghini also confirmed through the voice of its CEO Stefano Domenicali that it’s already working on a grand tourer with a 2+2 seating arrangement. Don’t rush into checking your bank balance yet, as the supercar maker from Sant’Agata Bolognese hasn’t given it the production green light at this point.