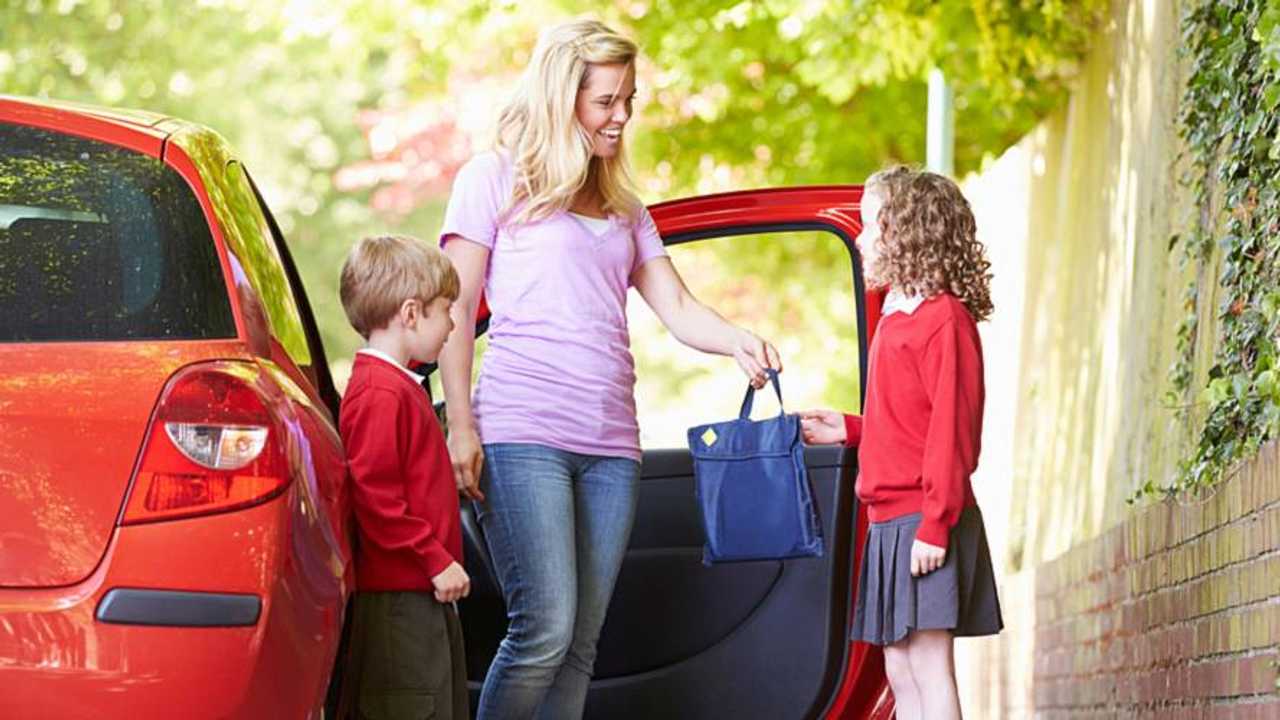 A government report into air pollution has suggested the introduction of ‘no-idling’ zones near schools to protect children’s health.

More on the government's plans to improve air quality:

The review of air quality policies, which was penned by Public Health England (PHE), said local authorities should work with parents and children to stop drivers leaving their engines running outside the school gates. It’s hoped that such a measure would help to reduce the amount of harmful particulate matter children are exposed to in town centres.

According to PHE, long-term exposure to air pollution is a contributory factor in between 28,000 and 36,000 deaths every year. The organisation says the nitrogen oxides (NOx) and particulates in the air have been linked to the development of illnesses including heart disease, strokes and lung cancer

PHE also says children are particularly vulnerable to the effects of the harmful particulates produced by internal combustion engines, as lung development can be affected by long-term exposure to air pollution.

But children are only one of the “vulnerable receptors” the report suggests should benefit from anti-idling measures. Hospitals and care homes were also among the locations recommended by PHE to reduce the exposure of those already battling with illnesses.

However, the PHE report admitted that although anti-idling measures were relatively cheap to implement, their “overall effectiveness at improving air quality was found to be low”. The report also confessed that a reduction in idling could be achieved anyway as more vehicles get stop-start technology that automatically shuts the engine down when the vehicle is stopped.

Nevertheless, PHE said anti-idling policies should be an “important part” of a “package of interventions” that also includes promoting the uptake of electric vehicles, boosting investment in public transport and redesigning cities so residents aren’t so close to the most polluting roads. The organisation said these measures should be implemented together alongside low-emission or clean air zones, which see the most polluting vehicles charged for entering certain areas.

Road safety charity Brake welcomed the news, saying air pollution was an “epidemic” that should be top of the government’s hit-list.

“Road crashes and air pollution are both nationwide epidemics which need tackling as a matter of priority, and we welcome Public Health England’s recommendations,” said Brake’s director of campaigns, Joshua Harris. “People should be free to move in a safe and healthy way every day and on every journey and this includes ensuring the air they breathe isn’t polluted.”

But the RAC’s head of roads policy, Nicholas Lyes, said the proposal didn’t go far enough and should be also applied to other areas of towns and cities.

“Unnecessary idling contributes to poor local air quality so it is right that we look at changing behaviours,” he said. “Encouraging well-intentioned parents to switch off their engines outside schools shouldn’t be met with much resistance. However, it isn’t just near schools where we should be cutting down on unnecessary idling – taxi ranks and bus stations in busy areas should also be targeted.”