Nine in 10 new cars are financed as market hits £1.3bn in a month 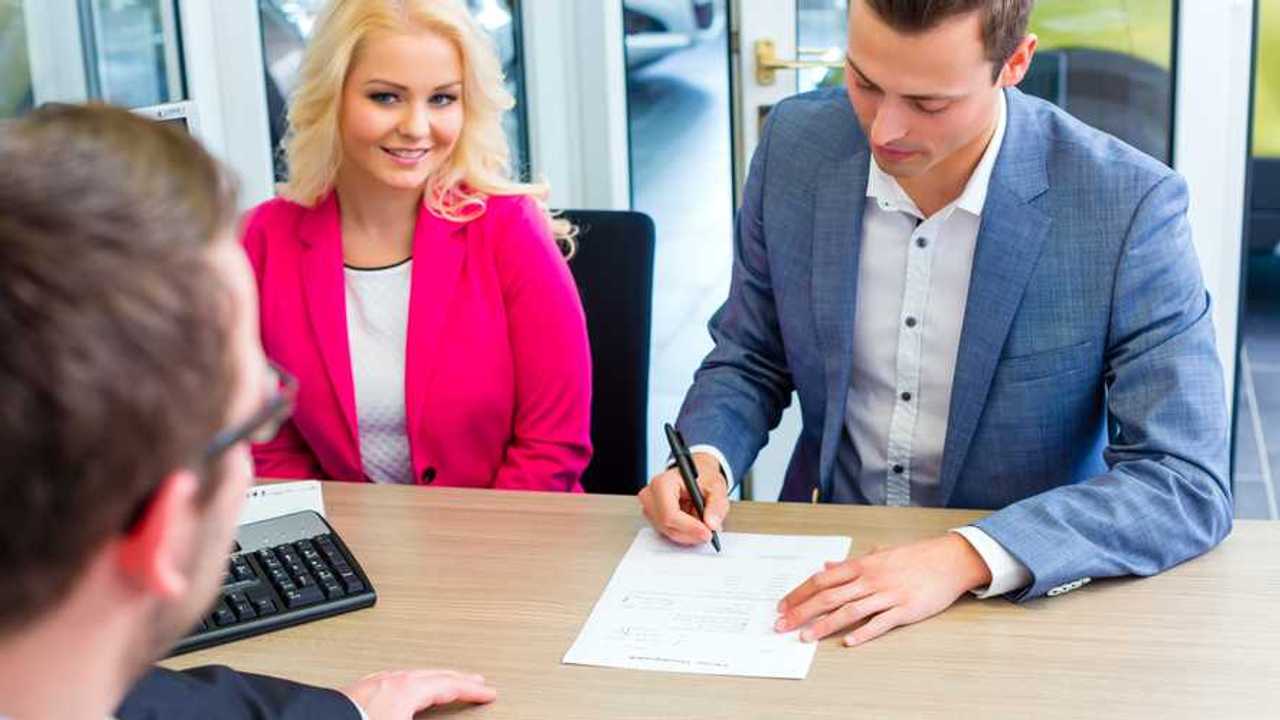 The popularity of finance is increasing slightly despite low consumer confidence.

More than nine in every 10 new cars registered to private consumers during January were paid for using finance products, new figures have revealed.

According to the Finance and Leasing Association (FLA), almost 65,000 cars were bought on finance by private customers shopping in car dealerships during the first month of 2019 - 90.6 percent of the 71,378 cars sold to consumers. The result represents a slight increase on the same period in 2018, when finance deals made up 88.5 percent of private new car sales.

Perhaps more telling, however, was the increase in value of the car finance market. During January alone, lenders shelled out around £1.3 billion in advances for financed private cars - an increase of eight percent on the first month of 2018. Back then, the market was worth less than £1.17 billion.

The number of new vehicles financed by businesses, however, fell slightly, with 26,750 cars being financed by firms in the first month of the year. In comparison, more than 27,700 cars were financed in similar circumstances during January 2018, although that could be explained in part by the 3.4-percent reduction in fleet sales recorded by the Society of Motor Manufacturers and Traders (SMMT).

Meanwhile the used car finance market registered a modest increase in volumes, although the market for second-hand vehicles is considerably larger than it is for new cars. More than 134,700 used cars were bought on finance in January - up from just under 132,000 12 months earlier.

However, as with the market for new cars, the sheer size of the advances in the used car market was far more impressive. Whereas January 2018 saw the market stand at £1.544 billion, that figure rose five percent to £1.627 billion.

The news comes just days after the Financial Conduct Authority (FCA) announced its plans to consider intervention in the car finance market. An investigation by the regulator revealed “serious concerns” about the way in which brokers and lenders calculate interest rates, with some unscrupulous lenders choosing to raise interest rates solely to increase their commissions. The FCA estimates that the practice could be costing British motorists up to £300 million a year.

Geraldine Kilkelly, head of research and chief economist at the FLA, said the growth in the market would have been larger were it not for the ongoing Brexit negotiations reducing consumers’ desire to commit to finance deals.

“The point-of-sale consumer car finance market reported modest growth in new business volumes in January, with consumer confidence hit by continued Brexit-related uncertainty,” she said. “The market is likely to report new business volumes stable in 2019 as a whole if we see a pick-up in the economic outlook”.