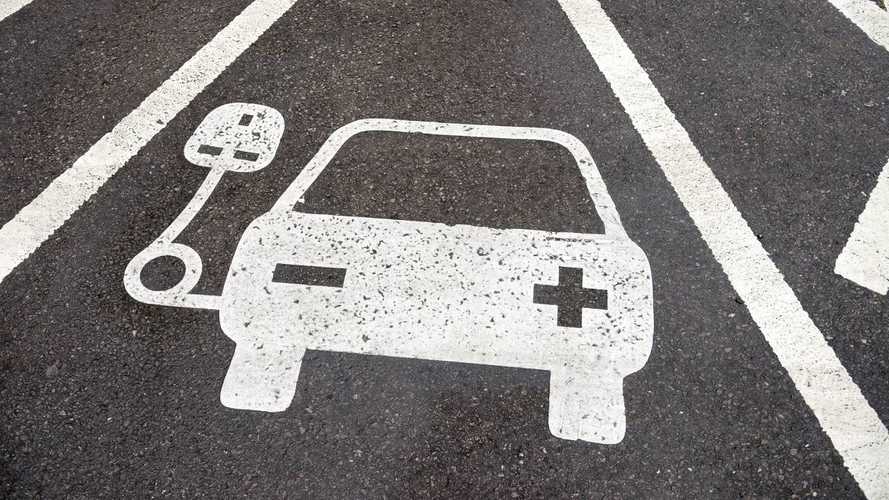 More than 50 new electric vehicle charging points will be built near Britain’s motorways and main roads as part of a £2.8 million deal.

Highways England, the government-run company in charge of England’s strategic road network, awarded the contract jointly to BP Chargemaster and Swarco UK as part of its drive to promote the uptake of electric cars. The organisation wants to ensure that 95 percent of its network is within 20 miles of a charging point, in the hope that this will encourage more motorists to switch to electric power.

The contract will see Swarco UK build new charging points in the south of the country while BP Chargemaster builds those in the north. The two companies will install the charging points over the next nine months, and then will be responsible for their operation and maintenance for the coming seven years.

The news comes just a week after figures from the Society of Motor Manufacturers and Traders (SMMT) showed that EV sales have doubled in the past 12 months, with February alone seeing more than 730 examples hit the roads of the UK. However, despite the uplift in sales, electric cars still represent less than one percent of all new cars sold.

“To help improve air quality and reduce carbon emissions we’re introducing more electric charging points,” he said. “These will be built at locations near to the network, for example at nearby town centres. This shows that we are looking ahead to meet the future demand for this facility.

“This contract is about supporting drivers of electric vehicles using our network. It will give them additional charging facilities just off England’s motorways and major A-roads to help them make longer journeys and reduce the anxiety of potentially running out of power. We look forward to the benefits this will provide drivers on our roads.”

David Martell, the chief executive of BP Chargemaster, said the company was proud to be improving the country’s electric car infrastructure, which he hoped would help drivers make the transition to electric cars.

“Access to convenient, fast and reliable charging points across the UK will help enable the mass adoption of electric vehicles,” he said. “We have been focused on creating such infrastructure over the past 10 years and are very proud to be working with Highways England to expand the provision of rapid charging points so that an even greater number of drivers can make the switch to electric.”