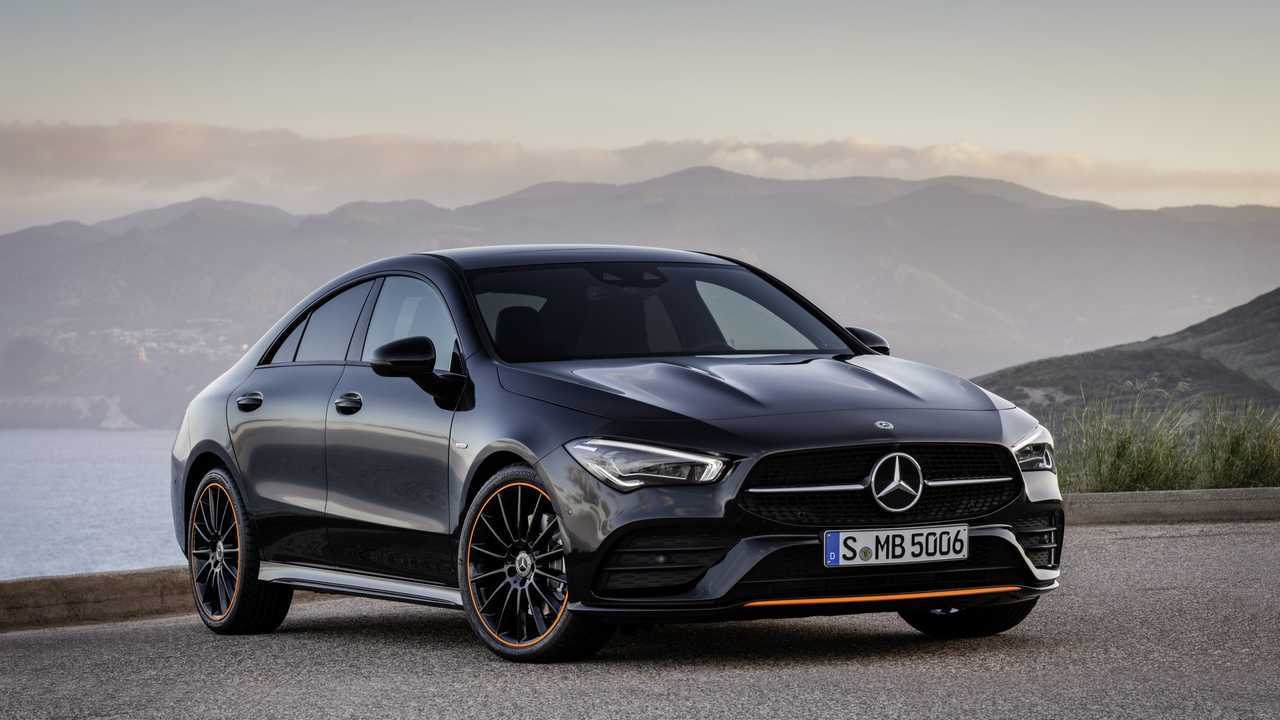 The new Mercedes-Benz CLA Coupe has gone on sale in the UK, with prices starting at £30,550.

Now in its second generation, the stylish four-door is based on the same underpinnings as the latest A-Class. The two cars share engines and other mechanical attributes, as well as similar interior and exterior design features.

More on the new CLA:

However, the A-Class and CLA have somewhat different range structures. The CLA does away with the A-Class's 'entry-level’ SE and Sport trim levels and instead starts with the more generously equipped AMG Line. That version comes with a seven-inch digital instrument display, leather seats and keyless push-button start, as well as Mercedes’ new MBUX in-car infotainment system, housed in a 10.25-inch touchscreen. LED headlights also feature, along with heated seats, two-zone climate control and reversing camera.

Those with an extra £1,495 to spend, however, can upgrade to the £31,820 mid-range AMG Line Premium version, which adds a larger 10.25-inch digital instrument display, a dash cam and augmented navigation, which projects directions on to a live image of the road ahead. Keyless entry is included, too, while the Premium also gets an ambient lighting system that offers the occupants a choice of 64 colours.

At the top of the range, however, lies the £33,315 AMG Line Premium Plus, which includes all that equipment, plus a panoramic sunroof and memory settings for the electrically adjustable chairs.

Regardless of trim level, the CLA is offered with a choice of four engines, all of which are fuelled by petrol and send their power to the front wheels via a seven-speed automatic gearbox. The basic unit, fitted with the 180 badge, is a 1.3-litre powerplant that produces 134 bhp, although customers can upgrade to a 161 bhp version of the same engine that wears the ‘200’ moniker. Despite the power difference, both engines are similarly economical, returning up to 47.9 mpg.

The other two engines in the range are 2-litre units, with the 188 bhp ‘220’ model representing the cheaper of the two. Priced from £32,865, the engine is the only one in the range to be available with Mercedes’ optional 4Matic four-wheel-drive system. Costing an extra £1,600, the system is designed to improve traction, but it reduces economy slightly from 41.5 to 40.4 mpg.

Crowning the line-up is the ‘250’ version, which costs £33,640 and produces 221 bhp. Again, the increase in power makes little difference to the economy, with the 250 returning the same 41.5 mpg as the ‘220’. For those that want even more economy, though, two diesel engines will become available later in the year.