London's pothole count rises by a third in 12 months 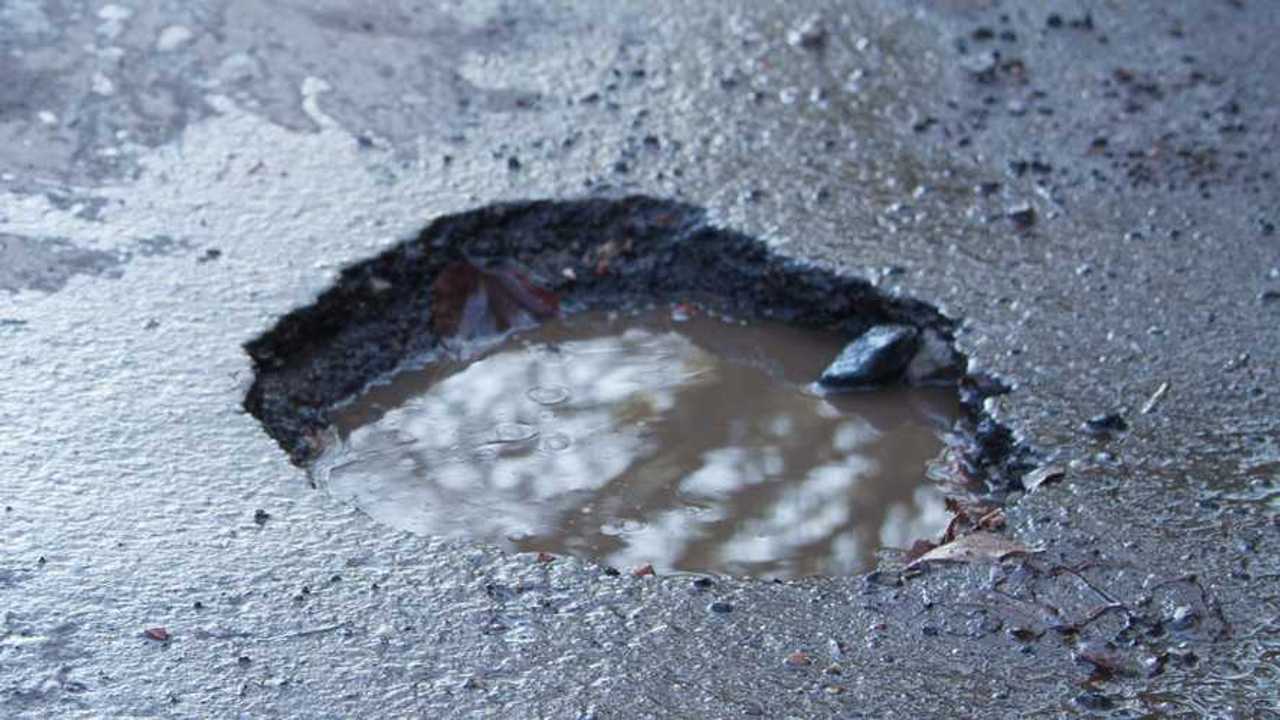 The number of potholes on the streets of London rose by a third in 2018, according to new research.

By combining data from Freedom of Information (FOI) requests and pothole reporting site FixMyStreet.com, law firm JMW Solicitors revealed that London’s pothole count stood at around 49,000 at the end of 2018 - up 33 percent on the total 12 months earlier. In some boroughs, however, the study found pothole reports had more than doubled.

In Redbridge, for example, the number of potholes reports increased by a massive 172 percent in 2018, while Islington and Harrow saw pothole numbers rise by 151 percent and 116 percent respectively. At the opposite end of the scale, however, Chelsea and Kensington received just 35 pothole complaints.

The news comes despite the money set aside by government for fixing potholes, which includes the £100 million fund launched in March last year and the further £420 million made available in October. However, the Asphalt Industry Alliance has said the government would need to spend more than £9 billion to fix all the UK’s potholes.

Paul Breen Head of catastrophic injury at JMW Solicitors, said the potholes were putting lives at risk and would need to be sorted if the government wanted people to take up cycling.

“Potholes frequently cause serious, life-changing injuries to cyclists and motorcyclists,” he said. “Yet despite concerted efforts by the government and health agencies to coax people out of their cars, it appears there’s very little investment to back up the rhetoric. The number of people cycling to work has increased exponentially, yet the state of the roads is, quite simply, putting lives at risk.

“Councils should be conducting regular checks to identify potential hazards and ensure any defects are repaired within a reasonable amount of time. If the council fail in their duty to maintain and repair roads and pavements, and someone suffers an injury due to a pothole or other road defect, they are entitled to make a claim for compensation. However, the fact is, people shouldn’t be put at risk of serious, often life-changing injury while simply making their way to work - no amount of compensation will ever be adequate for the enormous impact that has on their life and the lives of their family members.

“Although it’s pleasing to see that the government is listening and responding to the need for road repair investment, the extra £12.4 million funding has already been described by local councils as not being enough to cover the last eight years of under-investment. Consistent investment is needed on our roads to ensure the safety of all road users.”

Transport for London (TfL) said it was working hard to keep roads in good shape despite a reduction in the subsidy it receives from the government.

“Potholes are not just an annoyance for both drivers and cyclists they can be potentially dangerous," said Glynn Barton, TfL’s director of network management. "This is why funding for roads is essential and we have maintained road repairs despite a £700 million-per-year reduction in government subsidy. We have recently received £2.7m funding from government to carry out essential repairs to potholes and structures on our road network and are using this vital funding to resurface roads at more than 40 different locations.

“We are also using funds generated from our Lane Rental Scheme, which charges companies to carry out roadworks to fund innovative trials for pothole repairs on borough roads.”