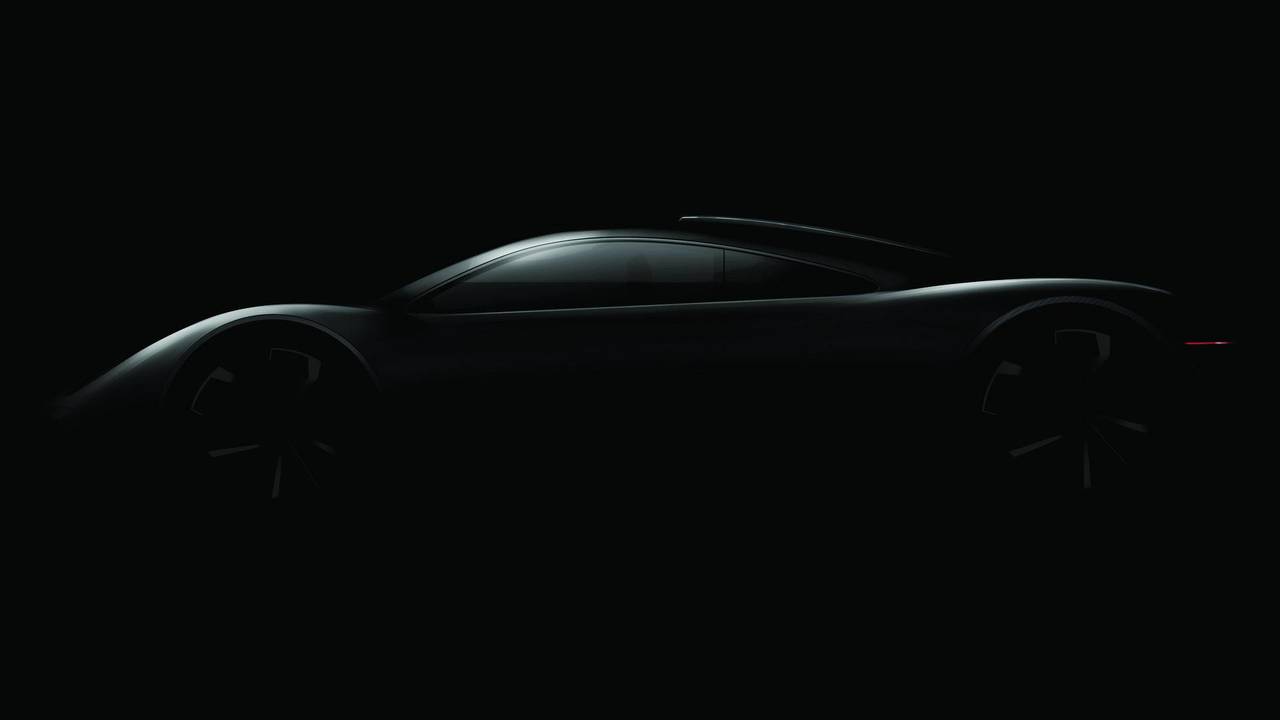 Power will come from a Ford-sourced three-cylinder engine.

Gordon Murray, the designer of McLaren’s first supercar, the legendary F1, is planning to revive the iconic model with a highly limited, single-person V12-powered rocket for the road. This won’t happen before next year and when it arrives it will probably cost a fortune to buy.

But that’s not the only car Murray’s IGM car brand founded in 2017 is currently working on. Development is already underway on a smaller, more affordable mid-engine sports car with an internal factory code T.43. After revealing initial information about the project in September last year, Murray discussed further details with our colleagues from Road and Track during the 2019 Geneva Motor Show.

“I'll tell you what it is. It's a Lotus Elise, but usable every day. You can get in and out. It's got a roof. It's got air-conditioning that works, sound system, sat nav, airbags... It's a market segment that's not just underpopulated, it's virtually empty at the moment,” Murray described the vehicle during the interview.

Here's everything we know about the T.43:

Of all the numbers he disclosed so far, the one that really grabs our attention is the overall weight of the car – less than 950 kilograms with Murray promising the same power-to-weight ratio as the previous generation Porsche 911 Carrera S. Under the bonnet will be a Ford-sourced, three-cylinder engine with just 215 bhp, but Murray claims this power will be more than enough for the lightweight machine. Of course, the motor will be mated to a manual gearbox.

IGM’s plans for the mid-engined sports car will be to offer it globally. Murray believes it won’t have any problems meeting U.S. Federal safety and emissions standards, something he actually said for the F1 successor as well. The T.43 will be priced “under £40,000”.