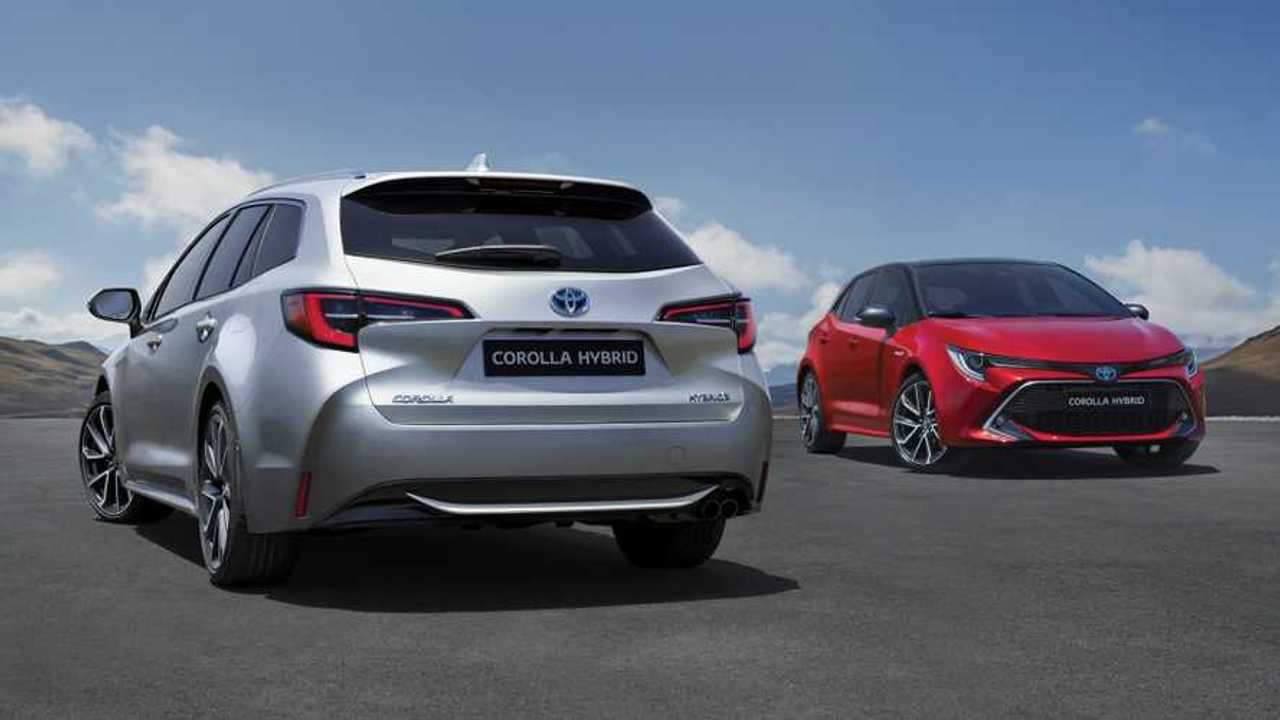 Even though it's just invested heavily in the country.

Another day, another Brexit story. This time it's Toyota turn to step forward.

The Japanese manufacturer has warned that it could leave the UK if the country's exit from the European Union ends with a no-deal, according to Automotive News Europe.

"If the business environment becomes very difficult to operate, of course those types of decisions should be on the agenda," Johan van Zyl, Toyota’s head of Europe, told reporters at the Geneva motor show this week. "But hopefully we will be able to avoid."

News of Toyota's potential exit comes after it poured £240 million into its UK operations to facilitate the production of the new Corolla. Last year the company's Burnaston factory built 129,070 Corollas, while its Deeside factory in Wales churned out 308,415 last year as well.

Toyota's warning also comes after Nissan decided it wouldn't be building the X-Trail SUV in the UK, while Honda has also said it will stop production at its Swindon plant by 2021 – although it insisted its decision was unrelated to Brexit. The Japanese trip currently owns half of Britain's major car factories.

"If there is a bad Brexit, we will need to look at future investments,"van Zyl said. "The carmaker may need to make decisions about the production of the next Corolla before the current version reaches the end of its model cycle in about 2023."