Government invests £50m to encourage people out of cars 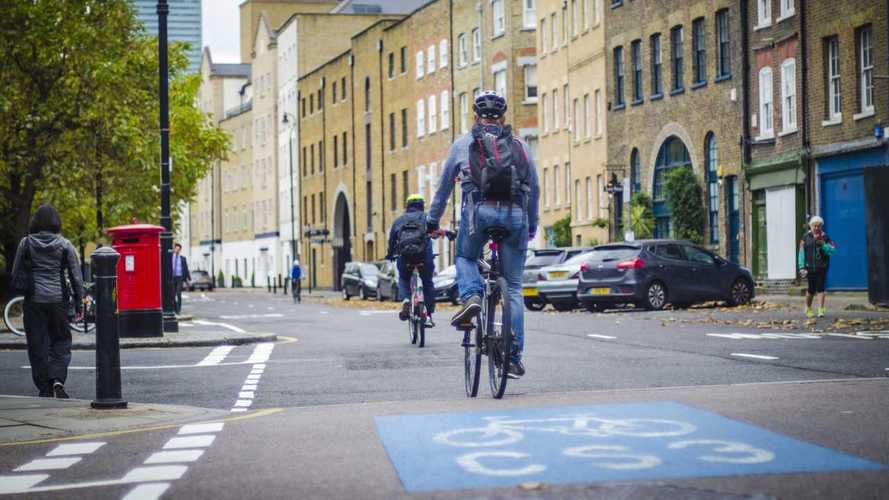 Eleven new projects in London will receive part of a £53.4 million investment in reducing road traffic and improving air quality in the capital.

The projects are being funded by the Liveable Neighbourhoods programme set up by the Mayor for London, Sadiq Khan, and the city’s transport authority, Transport for London (TfL). The scheme aims to create new infrastructure for walking and cycling, as well as closing “rat runs” to traffic. The plans also include new “pocket parks” designed to make high streets more appealing and thus boost the local economy.

Around £33 million of funding was awarded to local authorities last year, but the Mayor’s Office and TfL have freed up another £20 million for a further 18 projects, including the 11 announced this week. The latest projects to receive a share of the cash include new cycling infrastructure in Bromley, closing roads to traffic in Holborn and speed reductions on a flyover in Croydon.

Meanwhile, projects in Enfield, Hounslow, Lambeth and Newham have also been approved, along with schemes in Southwark, Ilford and Tower Hamlets. Finally, a zero-emission zone in the City of London has also received funding.

Sadiq Khan said the new projects would make London more welcoming for those who chose to walk or cycle.

“For too long streets around London have been designed solely around cars and motor traffic,” he said. “Our £50 million investment will transform neighbourhoods and local town centres in inner and outer London, making them cleaner, greener and more pleasant places to spend time.

“Working with these boroughs to make our streets more welcoming for walking and cycling is vital for our health and wellbeing, but also essential for the future vibrancy and success of London's local high streets.”

The scheme has been welcomed by charity Living Streets, which promotes walking as a form of transport. Stephen Edwards, the organisation’s director of policy and communications, said the scheme would also encourage people to be healthier.

“Motor traffic is having a serious impact on the health and safety of people living and working in London,” he said. “These imaginative plans will help make our capital city a healthier, happier place for everyone.

“We're delighted that more communities are set to benefit from cleaner, safer and more attractive streets. Not only will this ensure that people who currently walk and cycle are protected but it stands to enable and encourage more people to choose healthier, more sustainable ways to carry out their everyday journeys.”

However, Natalie Chapman, head of urban and south of England policy at the Freight Transport Association (FTA), said schemes that removed traffic from roads needed to be carefully considered to avoid unintended consequences that removed important services such as goods deliveries.

“We support what this is trying to achieve, but we need to look at the whole issue holistically,” she said. “If we are going to encourage people to be less reliant on their vehicles, then they’re going to be even more reliant on the freight industry, so we need to make sure that all these plans are factoring in deliveries and servicing activity.

“Money for these projects is coming to boroughs from City Hall, and our concern is that boroughs don’t have the expertise or resources around freight - and nor would we expect them to - so the Mayor of London needs to make sure that guidance and support is given to the boroughs developing these projects.”