These Geneva supercar debuts have appreciated the most 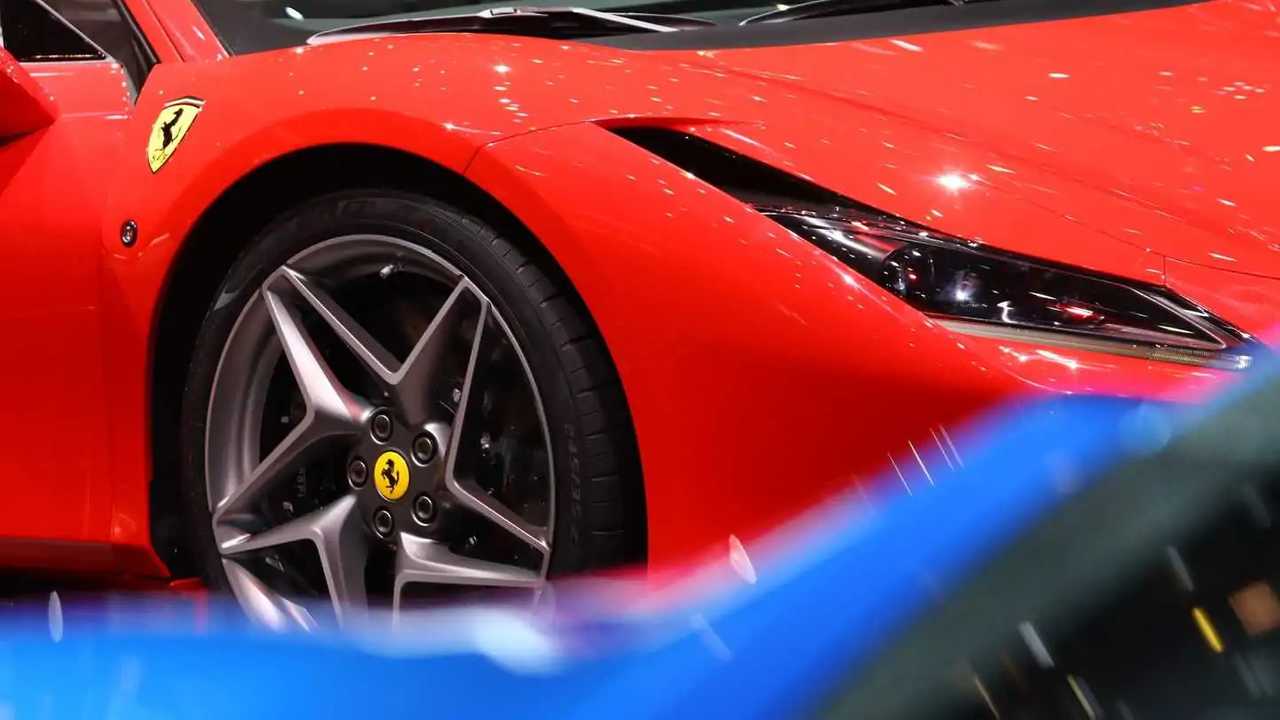 Geneva has a history of showcasing cars that grow in value.

Investing in high-end cars is a popular thing these days. Buy a limited-run car, sell it (sometimes right away) for a big profit.

It's a near-bullet proof formula, but how do we know what cars are going to be appreciating over the coming months and years? Well, luckily the Geneva motor show started this week.

The next money makers?

The crown jewel of car shows is a Mecca for new supercars, and many of those showcased at the event over the years have gone on to grow in value.

Car finance specialists JBR Capital have compiled a list of the top 10 supercars (and hypercars) that have kept and increased their value since they debuted at Geneva. Topping the list is the Lamborghini Veneno, of which only three were sold to the public. At its launch in 2013 its sale price was £2.6 million, but in the years since its value has increased by 180 percent to a staggering £7.3 million.

Of course, while the 'car flipping' formula is a strong one, it isn't completely faultless. JBR Capital has also put together a list of the cars that have faired less well financially. On top of that list is the latest version of the Maserati Quattroporte, which was priced at £110,000 when new, but is now priced just over £30,000 having lost a colossal 71 percent of its value.

There are some surprising entries on the list, with the Bugatti Chiron having lost 12 percent of its value in the last three years, and the Aston Martin DB11 Volante dropping the same chunk of its value, but in only one year.

"It’s unsurprising that the Lamborghini Veneno, Ferrari LaFerrari and Koenigsegg One:1 have stolen the limelight in terms of current values. The Veneno is quite simply an outstanding car," said Stephen Halstead, Executive Chief Operating Officer at JBR Capital.

"Only 499 of the Ferrari LaFerrari hybrid hypercars were produced, with buyers back in 2013 having more than doubled their money invested in this incredible vehicle. With just seven Koenigsegg One:1 hypercars in existence, offering a top speed of 273mph, this model has quite rightly hit a 100% level of appreciation."

"We think the ones to watch from this year’s Geneva Motor Show, will be the Bugatti La Voiture Noire, Pagani Huayra BC Roadster, Pininfarina Battista, Lamborghini Aventador SVJ Roadster and Ferrari F8 Tributo."