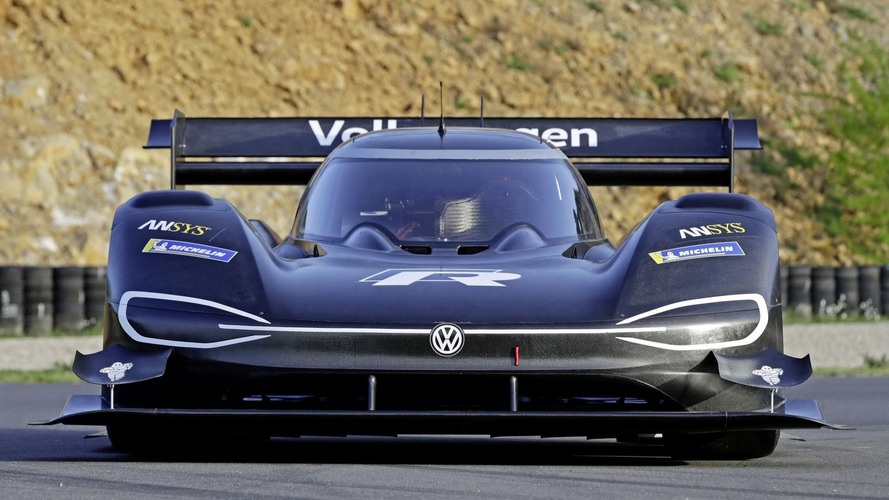 The performance division will skip the hybridisation phase.

It’s a secret to no one that Volkswagen has ambitious plans about electrified future products. The company will launch its first all-electric car next year and it could pave the way for a performance vehicle driven by electric power.

We’ve heard VW admitting it is considering a more powerful I.D. R-badged vehicle before but now we have a stronger hint it could actually happen. It comes from Volkswagen R’s division boss, Jost Capito, who recently gave an interview for Top Gear. Known for its passion for motorsport, Capito revealed he wants Volkswagen’s performance vehicles to skip the hybridisation phase and move directly to full-electric powertrains.

These are VW R's current models:

“With a hybrid, you never have the full performance for a couple of laps on the Nordschleife,” he told the British publication. “You maybe go half a lap and the power is gone. And when the power is gone, you have just the combustion and you still carry the 200 kg of the battery, which I don’t understand on a performance car.”

Obviously, this makes a lot of sense. So what’s the solution then? Purely electric power, of course.

“So that’s why I see the step going to electric; either it’s a full internal combustion engine, or it’s full electric.”

Fortunately, Capito's words have support within the mother company, as Volkswagen board member Jurgen Stackmann adds: “Clearly there’s a big future for I.D. R. The racecar was an experiment to show the world that electric car driving is exhilarating, it’s fun, it’s superior in many aspects.” The vehicle Stackmann is referring to is the I.D. R Pikes Peak (pictured in the gallery below), which is currently the fastest car to run the 12.42-mile course of the Pikes Peak International Hill Climb in Colorado.

Nothing is confirmed yet, obviously, but these words give us strong indications an electric performance R-badged model from Volkswagen is possible. Fingers crossed it will get the production green light.