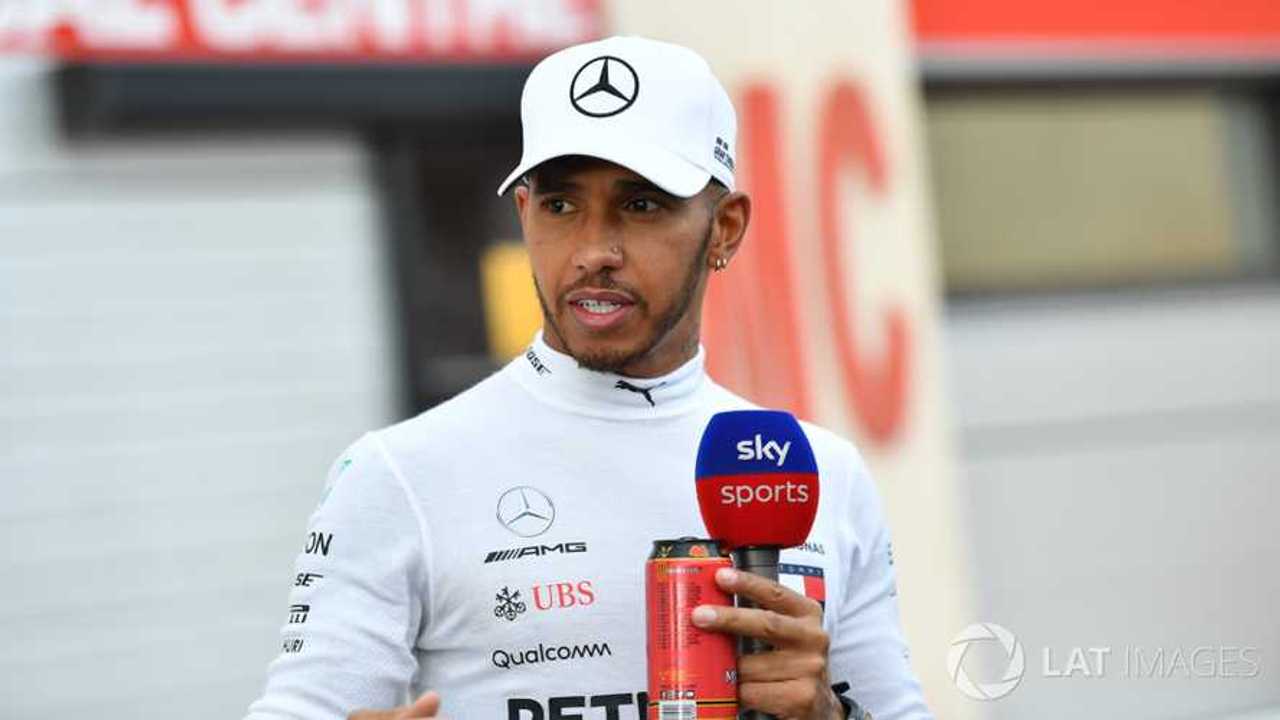 Five-time world champion Lewis Hamilton says it does not make sense for Formula 1 fans to be blocked or deterred from watching races by the reduction of free-to-air television coverage.

The UK's free-to-air options have now been reduced to highlights and live coverage of the British Grand Prix, which Hamilton said is "definitely not cool".

While he said he does not understand the move to pay TV and that it is "not my job to come up with the answers for that", Hamilton said he was not convinced by the move.

"The more people you have at the grand prix, the more atmosphere it is," he said.

"It is the fans that makes the sport what it is, so the more you block them or deter them the worse the business is going to be for the people that own it.

"But that is nothing to do with me. When the fans do come or the people that I do get to meet at the races, I try to utilise the opportunity to connect with them."

Hamilton said he grew up watching F1 races on the BBC "and it was awesome".

He also expressed sympathy for fans being hit by increased costs to follow grands prix, and said he doubts the number of viewers is going to increase.

"It is bloody expensive nowadays with everything you have in your home, with all your insurance and all the things you do end up paying," he said.

"And on top of that you have to pay for TV and for a TV licence, which is ridiculous.

"[I am] pretty sure that number is not going to change, because the economy, it is a difficult time for everyone particularly now, so it is a shame that the fans are not getting to see as much."

Sky Sports has been the only channel allowed to broadcast live coverage of every F1 weekend in the UK since 2012.

It took advantage of cost cuts that forced the BBC to renegotiate a deal that should have made it the exclusive home of F1 until the end of 2013.

While Sky Sports F1 showed every race live, the BBC had the right to broadcast 10 races live and the remaining events as highlights – a deal Channel 4 took over from 2016 to 2018.

Sky recently announced its channel will broadcast IndyCar races live this season as a supplement to its F1 coverage.