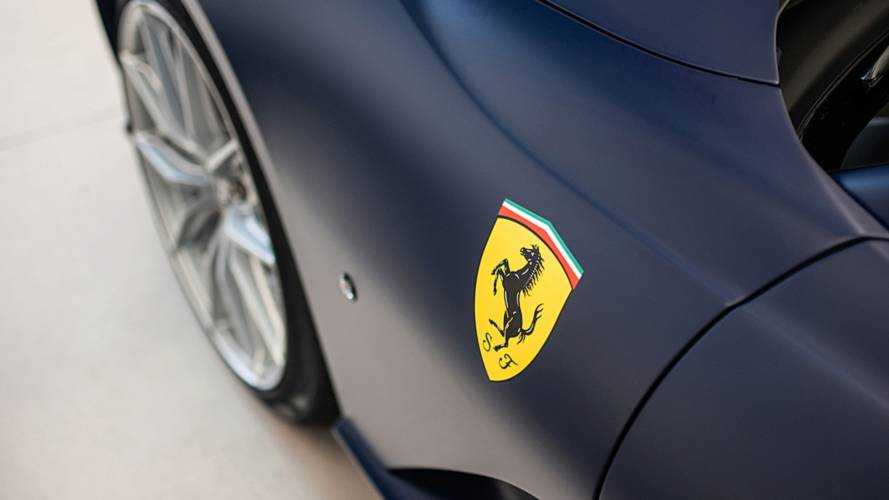 Three other new cars planned for 2019.

Ferrari announced at the end of last month plans for a total of five model launches in 2019, with the already revealed 488 GTB-replacing F8 Tributo leading the way. The company with the prancing horse logo didn’t go into any details about the remaining products at that point, but now we know the identity of the next reveal from Maranello. Ferrari’s high-ranked official told Auto Express this week at the Geneva Motor Show that the next launch will be electrified, namely a sports car equipped with a V6 hybrid powertrain.

It goes without saying Ferrari isn’t willing to spill the beans just yet about its new car, but it does say it’s going to be revealed in two to three months from now. Company bosses declared the yet-to-be-named model will establish a new segment and a new position in Ferrari’s lineup, adding “the V6 [hybrid] helps us offer a different approach and allows us to father a larger family without losing performance.”

This is Ferrari's big debut in Geneva:

Auto Express speculates the car in question is unlikely to be cheaper than the entry-level Portofino, adding it might be more expensive than even the F8 Tributo despite the smaller engine. Their logic is the hybrid assist will enable a combined output that will probably surpass the Tributo’s twin-turbo 3.9-litre V8 output rated at 710 bhp and 568 pound-feet.

In regards to the remaining three launches planned for 2019, there’s a pretty good chance one of them will be the F8 Spider. As for the other two, perhaps the GTC4Lusso and its turbocharged GTC4Lusso T counterpart could get a refresh as well. Don’t hold your breath on seeing the hugely controversial SUV this year as Ferrari is sticking to the plan and will launch the Purosangue in 2022.

Ferrari CEO Louis Camilleri told CarAdvice that Ferrari isn’t worried about being late to the SUV party since the company is confident the Purosangue will be the best in its class. He did admit there’s been some scepticism about Ferrari going down the SUV route, but motivated the decision to green-light the model by saying it will be “quite spectacular and in-keeping with our DNA.”

Like it or not, the Ferrari SUV is coming: