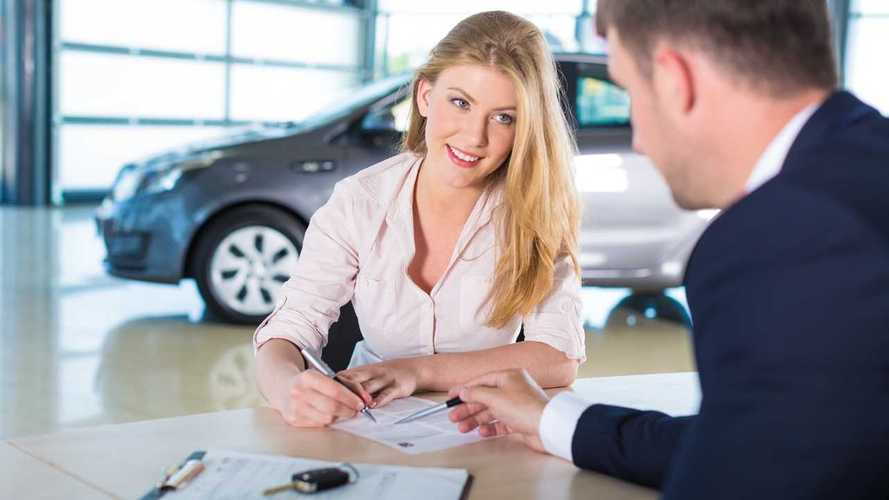 Regulator to step in to prevent 'excessive' car finance costs.

The financial regulator is considering changes to the rules surrounding car finance after it uncovered “serious concerns” about the way in which interest rates are calculated.

According to the Financial Conduct Authority (FCA), the widespread use of “commission models”, which allow the broker to set the interest rate and thus earn more commission, were “not controlled adequately” by lenders. This meant some car dealers were charging customers massively inflated interest charges to increase the size of their commission payout.

In total, the organisation says the practice could be costing UK motorists a total of £300 million a year.

The FCA also says it has concerns about the disclosure of commission and the way in which other pre-contractual disclosures and explanations are made. A mystery shop carried out by the organisation found that retailers’ disclosure of information was “not always complete or easy to understand”, and consumers might not always have the necessary information to make good financial decisions.

As a result, the FCA says it is “assessing the options” for intervention in the market, with new rules, limiting brokers’ discretion and even the banning of certain commission models all on the table.

Jonathan Davidson, executive director of supervision for retail and authorisations at the FCA, said the widespread issues with the commission model were “unacceptable”.

'We found that some motor dealers are overcharging unsuspecting customers over a thousand pounds in interest charges in order to obtain bigger commission payouts for themselves. We estimate this could be costing consumers £300 million annually. This is unacceptable and we will act to address harm caused by this business model.

'We also have concerns that firms may be failing to meet their existing obligations in relation to pre-contract disclosure and explanations, and affordability assessments. This is simply not good enough and we expect firms to review their operations to address our concerns.'

James Fairclough, the CEO of AA Cars, said it was important to understand that there was no problem with finance products, but the way in which they were presented to consumers needed to improve.

“The FCA report is in line with our own belief that the industry needs to do more to help customers really understand the choices open to them,” he said. “It is key that we simplify car finance for the general public and make it more transparent, so customers can make informed decisions.

“Importantly, what shouldn’t be inferred from this report is that there’s a fundamental issue with the finance products themselves - instead the issue is how they are sometimes presented to the public.

“The best thing consumers can do before seeking out car finance is arm themselves with as much information as possible.”