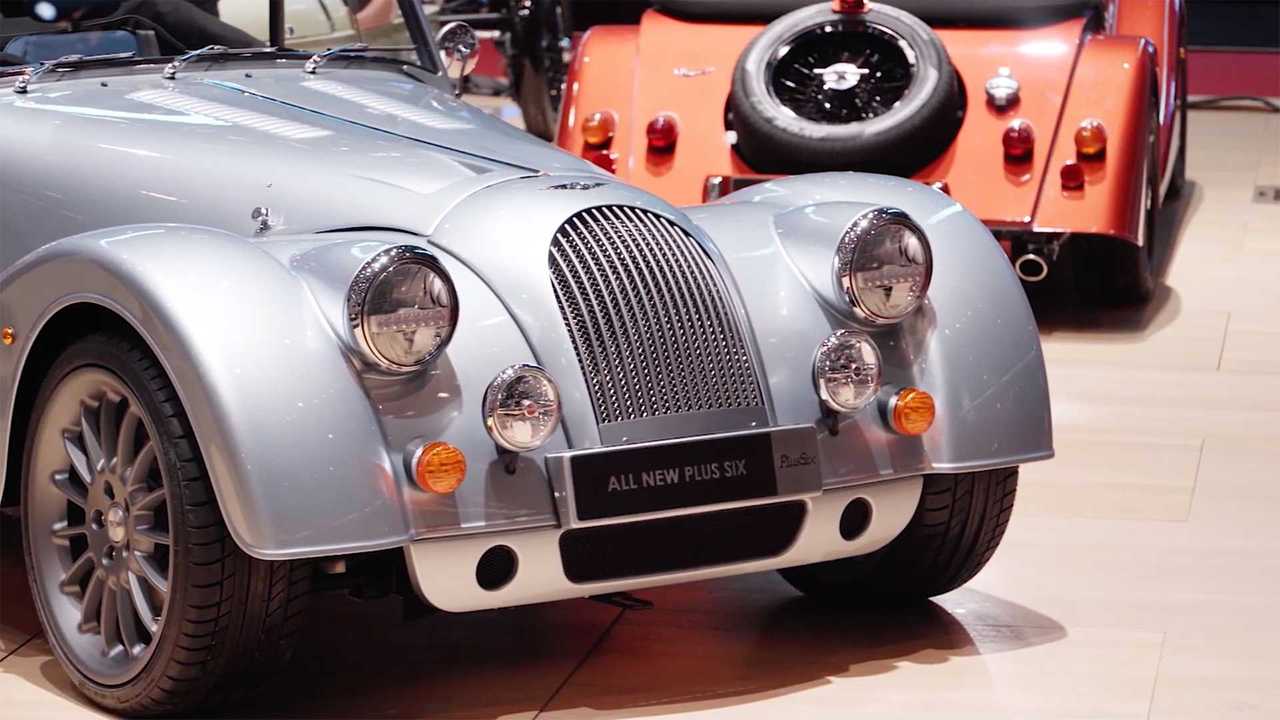 Investindustrial's takeover will be completed in April.

Investindustrial, an Italian investment fund that is perhaps best known as an Aston Martin shareholder, has announced that it has acquired a majority stake in British sports car maker Morgan.

Details of the transaction haven't been disclosed, but it has been revealed that the process is expected to be completed next month. The Morgan family will continue to play a major part in the running of the company despite the change, and they will also retain a minority share in the business.

The latest from Morgan

"The past two years have been the most successful in our company’s 110-year history. However, to really fulfil Morgan’s full potential and secure our long-term future, both the family and management team, felt it was essential to bring in a strategic partner," said Morgan chairman Dominic Riley. "A partner that shares our vision for Morgan and has the expertise, financial resources and track record of success in the automotive world, to make it happen. That partner is Investindustrial."

The investment has been completed without debt, and will give Morgan positive net cash position. Investindustrial takeover of Morgan has been completed using a different fund (and strategy) to that used with Aston Martin, so an alignment of most brands is probably not going to happen at all.

"Morgan is one of the most famous names in the automotive world. Morgan’s handmade British sports cars are true icons of the industry," said Andrea C. Bonomi, Chairman of the Industrial Advisory Board. "We have followed the company and seen its progress for some time and see significant potential for Morgan to develop internationally whilst retaining its hand-built heritage, which is at the heart of the Morgan Motor Company."

Investindustrial's investment in Morgan will allow the brand to continue its development. The first sign of the company's future was the Plus Six (above) which was unveiled at the Geneva motor show this week. The car is the first model to be based on Morgan's new CX-Generation architecture.