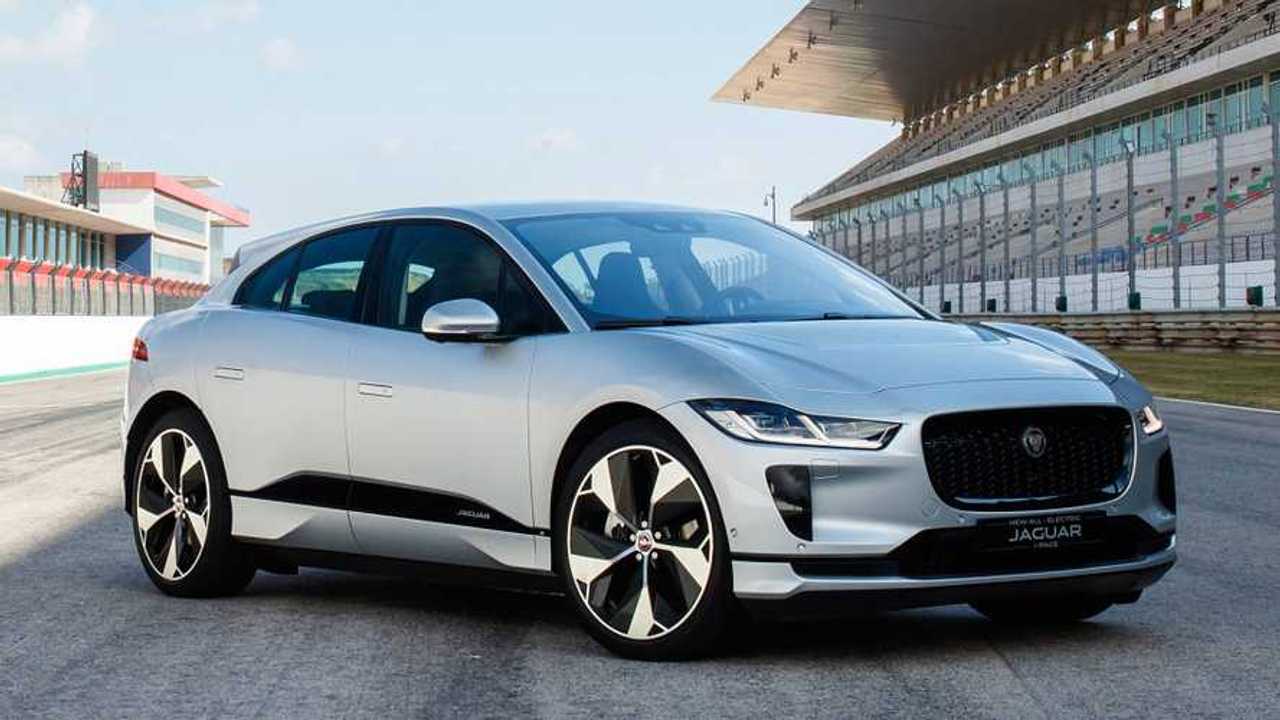 Sales of electric cars doubled in February as the new car market posted a surprise year-on-year growth of 1.4 percent.

Manufacturers' drive to an electric future:

Statistics from the Society of Motor Manufacturers and Traders (SMMT) showed that more than 730 new electric vehicles were registered last month - a 105 percent increase on February 2018, when 355 battery-electric cars took to the road. And demand for hybrid and plug-in hybrid cars soared, too, with buyers clamouring to take on more environmentally friendly vehicles. Last month, more than 2,400 hybrid cars and almost 1,400 plug-in hybrids were registered, compared with respective figures of around 1,800 and 1,200 12 months previously.

As a result, registrations of so-called “alternatively fuelled vehicles”, which includes hybrids and electric cars, rose by more than a third (34 percent) during the second month of 2019, with more than 4,500 finding new homes. However, in a market that saw almost 82,000 new cars registered last month, the market share of these eco-friendly models remains modest, at just 5.5 percent. Taken on their own, electric cars make up a mere 0.9 percent of the new car market.

Nevertheless, these environmentally conscious models played their part in a relatively strong performance for an industry that has been somewhat under the cosh of late. Recent regulation changes and political uncertainty have been blamed for a five-month period that has seen registrations fall every single month. In February, however, the new car market grew by 1.4 percent compared with the same month last year. In what is typically a quiet month ahead of the March 1 number plate change, the SMMT described the result as “encouraging”.

However, the SMMT’s chief executive, Mike Hawes, said the government would need to help the industry out if it hopes to increase demand for electric vehicles and achieve its “electrification ambitions”. The boss of the organisation, which represents the nation’s car makers and dealers, singled out the government’s removal of the Plug-In Car Grant for plug-in hybrid cars last year as particular cause for concern.

“Car makers have made huge commitments to bring to market an ever-increasing range of exciting zero and ultra low emission vehicles and give buyers greater choice,” he said. “These cars still only account for a fraction of the overall market, however, so if the UK is to achieve its electrification ambitions, a world-class package of incentives and infrastructure is needed. The recent removal of the plug-in car grant from plug-in hybrids was a backward step and sends entirely the wrong message. Supportive, not punitive measures are needed, else ambitions will never be realised.”