McLaren to enter GT market for the first time 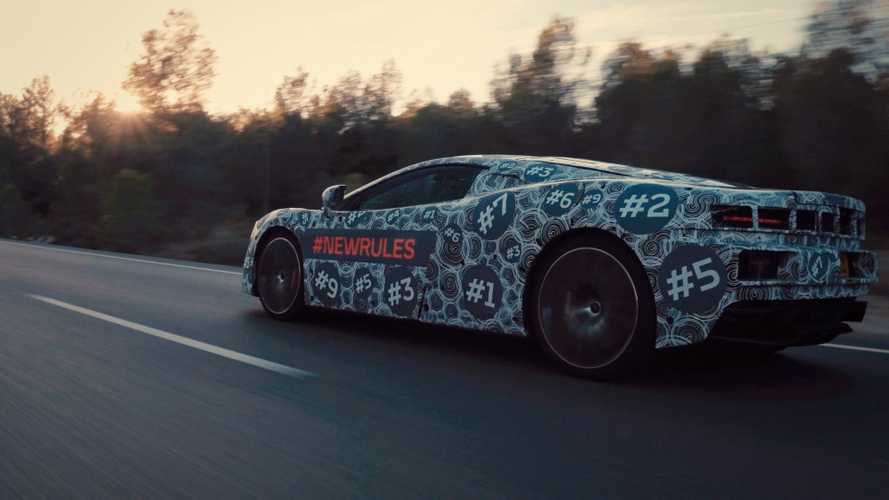 The tailor-made car will be the most useable GT ever.

Since the present-day incarnation of McLaren's road car business was founded at the start of the decade, it has exclusively produced mid-engined supercars. Its latest announcement signals the first time the company has gone in a different direction – and unlike its rivals, its not going to be expanding further by offering an SUV.

Other new cars from McLaren

"The fourth McLaren to be introduced under the Track25 business plan will be our interpretation of the Grand Tourer," said Mike Flewitt, McLaren Automotive CEO. "It will be a car that combines competition levels of performance with continent-crossing capability, wrapped in a beautiful lightweight body."

Flewitt also confirmed that the upcoming car will share its DNA with the three-seater McLaren Speedtail hypercar (above). It will be a unique, tailor-made model and will not replace any of the existing products in McLaren's portfolio.

Neither the final design or the name of the car have been revealed yet, but McLaren is promising that the car  'will be a sleek, beautiful and boldly elegant car', and will 'be the most usable mid-engined car yet'.

Neither the name of the car nor its final design were revealed. but as is to be expected from McLaren, we do know the the car's production will employ a raft of high-quality and exotic materials.