A rise in the price of fuel last month has been described by the RAC as “clear proof” of a pricing strategy that has seen petrol stations profiteer from oil price reductions. 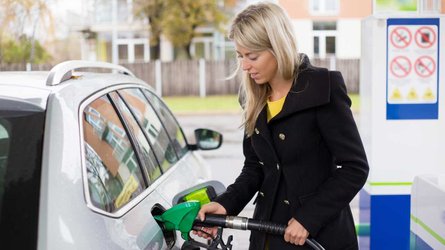 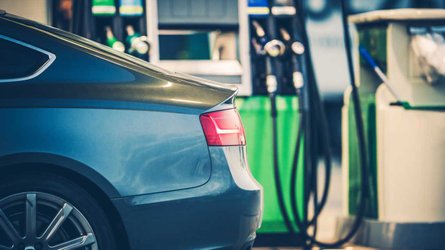 Fuel prices fell for the third consecutive month in January

The motoring organisation says fuel retailers “held off” on forecourt price cuts while the wholesale cost of fuel (the amount fuel costs retailers) fell between November and January, but quickly increased prices when the oil price rose again in February.

Although the RAC concedes that prices have fallen slightly over the winter months, it has complained that motorists were paying more they should have as retailers chose to “increase their margin”, rather than pass on the savings. At the beginning of January, the organisation said drivers were being “cheated” and the price of petrol “should come down by more than 8p a litre in the next fortnight”. However, the first month of 2019 in fact saw the average litre of unleaded fall by a mere 1.24p.

Now, though, the firm says retailers have been far quicker to raise the price of fuel after a five-percent increase in the cost of oil saw the wholesale price of petrol swell by 0.82p per litre - a cost instantly passed on to consumers. During February, the cost of an average litre of petrol rose by 0.88p to 120.42p per litre.

“Drivers will be disappointed to see prices at the pumps going up again after enjoying three months of reductions,” he said.

“What they probably aren’t aware of is that retailers, who held off cuts for weeks when they were warranted, instantly raised their prices when they saw the wholesale price go up very slightly. This is unfortunately clear proof of the infamous ‘rocket and feather’ pricing strategy where prices go up like a rocket and fall like a feather.

“Even the cheapest supermarket fuel retailer flinched. Asda, which held its average petrol price at 113.7p since mid-January, added more than 1.5p a litre in four days. It will be interesting to see if this comes off again as the wholesale price eased almost straight away.

“Currently, retailers should actually be reducing their unleaded prices a little, but it remains to be seen whether they will pass on the savings to drivers on the forecourt. Based on their current track record you would have to say this seems unlikely.”

Motor1.com has contacted the Petrol Retailers Association for comment, but has not yet received a response.