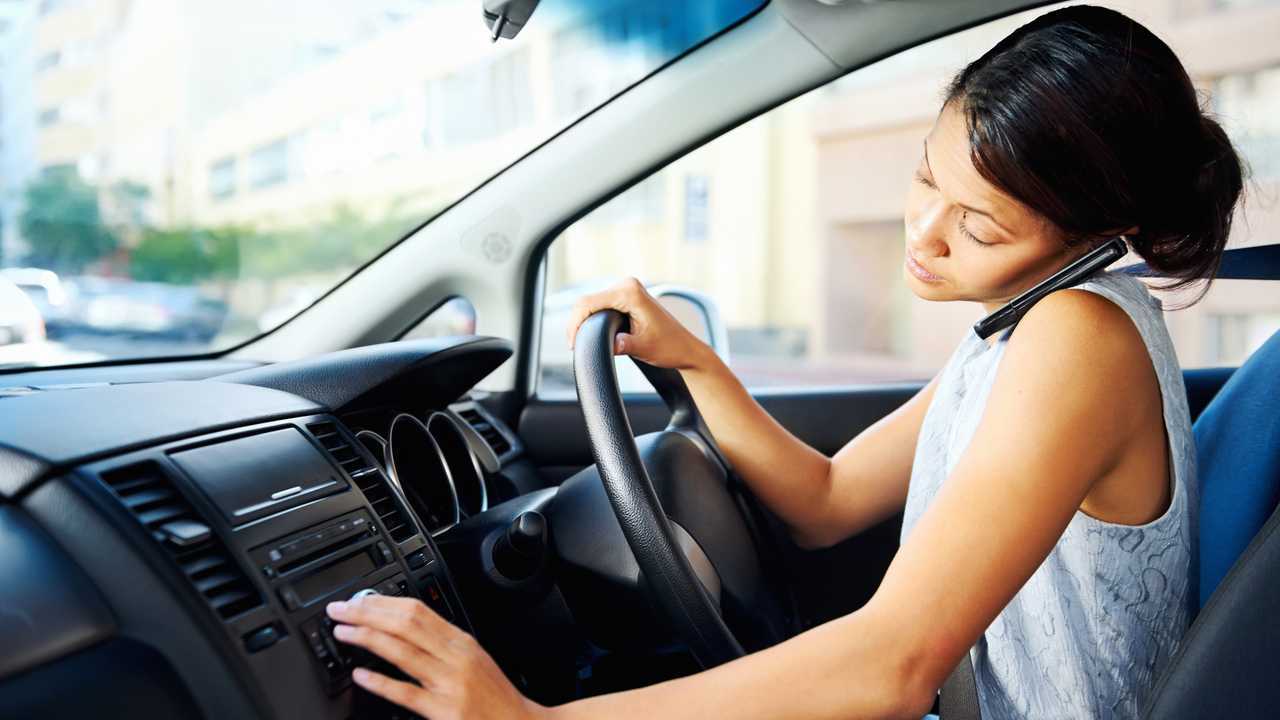 Most use phones for navigation, although 30 percent make or take calls.

Around one in six drivers still uses their mobile phone while driving, despite the introduction of tougher penalties more than two years ago.

More on drivers' mobile phone use:

That’s the conclusion of a new study by Swinton Insurance, which surveyed 2,000 motorists and found 16 percent admitted to still using their handsets while behind the wheel. Of those, roughly half said they did so to use the phone’s navigation features, through apps such as Google Maps, while around a third (30 percent) said they used their devices for answering calls or texts. A similar number (27 percent) said they used their phones to listen to music.

The news comes in spite of the introduction of harsher penalties for those caught using a handheld phone two years ago. From March 1, 2017, offenders have been slapped with six penalty points and a £200 fine - double the previous penalty of three points and a £100 fine.

However, Swinton’s research suggested that some drivers had changed their ways following the arrival of the higher fines. More than half of those questioned said they were using their phones behind the wheel less than they did two years ago - a figure backed up by recent government statistics that suggested mobile phone use has decreased over the past two years - while 59 percent said the threat of penalty points was a notable deterrent. The majority, however, said the fear of an accident was the ultimate deterrent.

But Mike McGrail, senior product manager at Swinton Insurance, said the research proved that some drivers still found the urge to use their phone too strong to resist.

“Our latest research shows that despite legal and safety concerns, the pull for motorists to be active on mobile devices is still overwhelming,” he said. “The majority of drivers claim to be using their phones less since the legislative changes came in to effect two years ago, most still aren’t aware of the fixed penalty notice charge and aren’t deterred by it. It’s also important to note that if a driver were to receive penalty points as a consequence of being caught using a mobile phone while driving, insurers would deem them to be higher risk, as they would with any type of motoring conviction. This is likely to increase the cost of their car insurance quote.

“With navigation serving as the main reason to use a phone in a vehicle, we would urge motorists to consider the purchase of a separate satellite navigation device that operates hands-free to avoid temptation.”