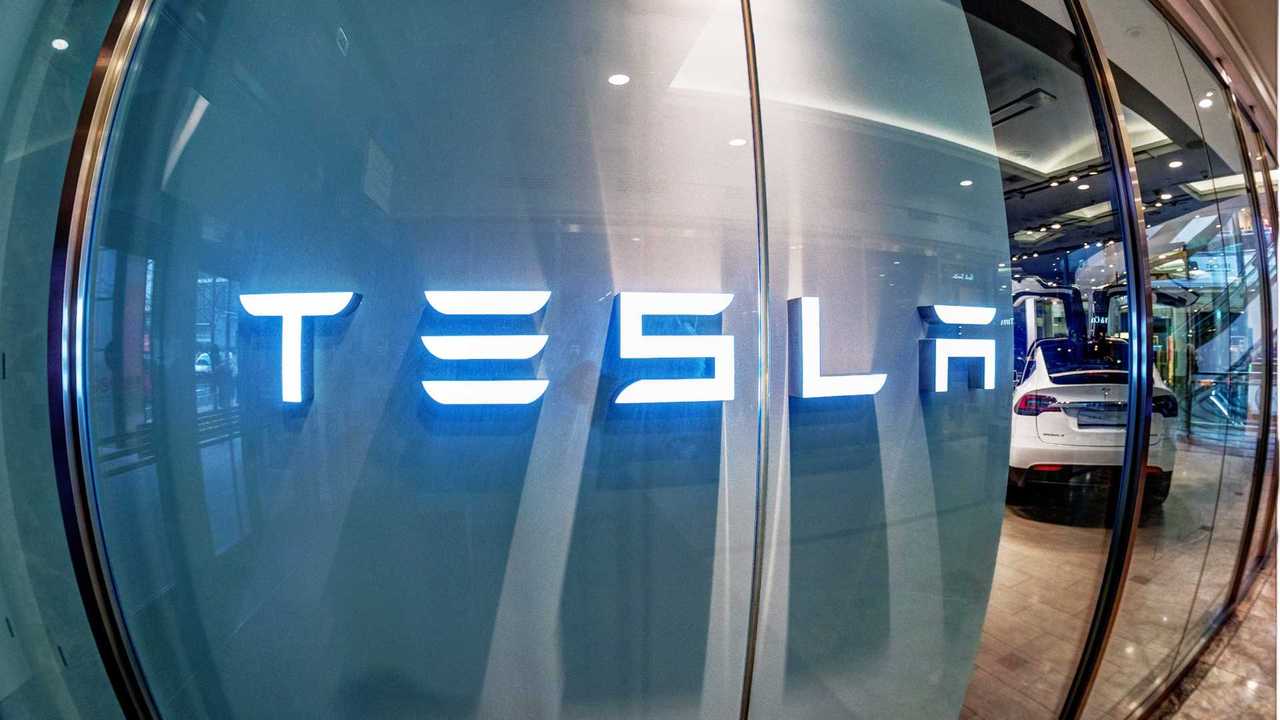 Nobody was hurt thankfully.

A fire engulfed a Tesla showroom in Crawley over the weekend.

The incident, which occurred on Saturday, reportedly required fifty firefighters and eight fire engines to get under control. As much as 25 percent of the building is said to have been damaged by the fire, with another 25 percent being damaged by the resulting heat and smoke. One eyewitness even reported seeing "many small explosions," according to the BBC.

The latest from Tesla

"The cause of the fire is under investigation but was not caused by Tesla cars, chargers or batteries," said the West Sussex Fire and Rescue Service in a statement, adding that it believed the fire was "accidental".

A Tesla spokeswoman said: "The fire at Tesla's Gatwick Service Centre has stopped and we are working with the fire department to learn more about what caused this incident."

"We can confirm that no Tesla staff or customers were injured or hurt," the spokeswoman was quoted as saying by the BBC.

The incident came just after Tesla announced plans to shut down a number of its retail locations in order to lower the price of its products. The Californian firm will shut down showrooms, and migrate to an online sales system. That will allow it to cut costs by five percent and in turn reduce prices across its range.

Tesla hasn't revealed which of its 378 service and retail locations acorss the world will close, nor how many jobs will be threatened by the impending closures.