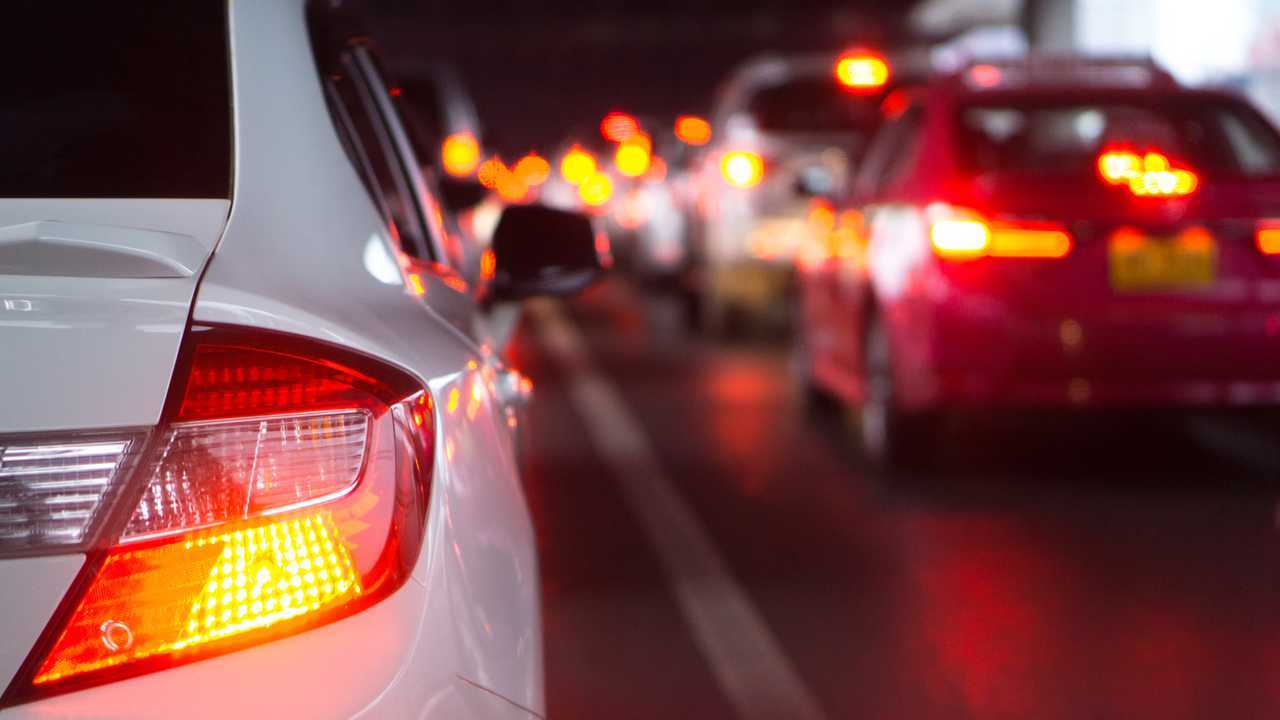 The morning and evening rush hours together stress out seven in 10 drivers.

Almost half of motorists think the afternoon rush hour is the most stressful time to be on the roads, according to a new study.

Do you recognise the warning signs of stress?

Research by Robins and Day, the car dealership chain owned by Peugeot and Citroen’s parent company PSA, found that 44 percent of motorists said the congestion between 5pm and 7pm caused them more stress than any other time. And, perhaps unsurprisingly, the morning rush between 7am and 9am was deemed the second most stressful time of day, with around a third (32 percent) of motorists feeling most on edge during that two-hour period. However, one in 10 (nine percent) of the 1,000 people surveyed said they found driving stressful at any time.

The study also looked into the types of road that cause drivers the most concern. Urban driving was the most worrisome prospect for motorists, with 44 percent claiming to find city streets more stressful than any others. Rural roads topped the list for around a fifth (19 percent) of those questioned, while motorways and A-roads, on which the respondents claimed to spend around a quarter of their time, were a worry for a mere 14 percent of drivers.

However, those figures revealed differences of opinion between men and women. While women found narrow, twisting roads most stressful, men were more worried about driving amid the hustle and bustle of the city centre.

But no matter where we take our cars, the study would suggest we all stress about the same aspects of the drive. Almost a third (30 percent) of those questioned claimed other drivers caused their stress levels to rocket, while 13 percent said busy car parks were their top source of automotive anxiety.

Harry Pennington, head of marketing at Robins & Day, said congestion was a key cause of stress, and drivers should plan their journeys to reduce the chances of being caught out by traffic.

“With so much time spent behind the wheel, it’s no surprise that there are elements of driving that many of us find to be stressful,” he said. “The daily commute, whether travelling by foot or bike, via public transport or from the comfort of our own vehicle, is undoubtedly a time of day that many of us deem to be a source of frustration and anxiety.

“Whilst driving is certainly stressful for some, there are several regularly occurring factors that seem to add to our raising heart rates than just the journey alone. It goes without saying that with careful planning and allowing plenty of time for things to go wrong, as they so often do, we can minimise some of the nerves we may be feeling behind the wheel.”