Carey expects F1 will be 'pretty immune' to Brexit fallout 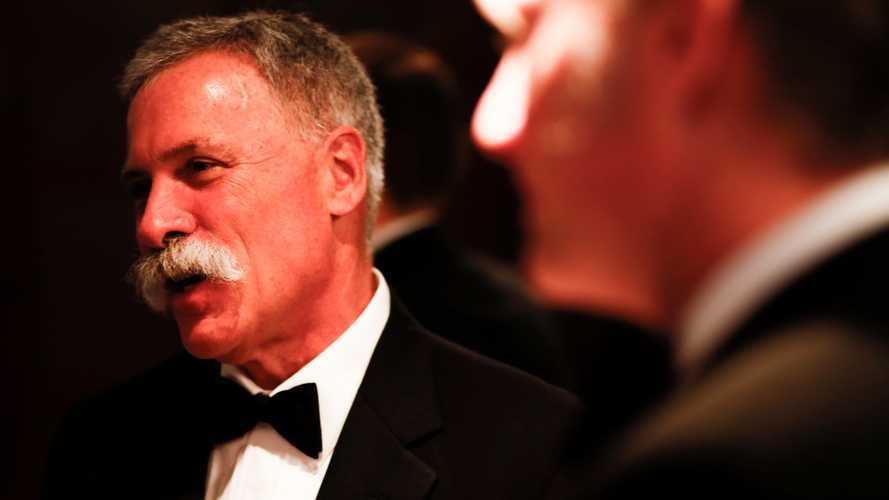 Formula 1 CEO Chase Carey believes that the business is “immune” to any issues that might arise from Brexit.

Several F1 teams have expressed concerns about Brexit and especially the impact that a no-deal outcome might have, because of the high number of EU citizens on their staffs, and the fact that many of them import parts from the continent.

However, Carey is confident that the F1 organisation, with its global outlook, won’t suffer.

“The economic issues, I do think we feel pretty immune to them,” Carey said in a phone call with Wall Street analysts and investors.

“Brexit, we’ve got some logistical issues, which are more sort of if you end up with a no-deal Brexit how do you get in and out of Britain with various equipment?

"But it’s not a financial issue, it’s more logistic, so we’re contingency planning for things like that.

“I think while certainly being European-based, we’re a global business, and we’re unique.

"I think those that probably feel it the most are ones that are more commoditised, and we’re not. I think it also helps that we’re largely a contract business.

“If you look at our revenue streams, there are that are more ongoing, hospitality and things like that, but I think the vast majority of it is long-term, so I think parties are less consumed.”

Carey insisted that the sport is in a healthy state, despite Liberty Media announcing 2018 financial numbers that saw what it called a “flat” performance in F1’s key revenue streams of race fees, broadcasting, and sponsorship.

“We are certainly a high-demographic sport, so I think that helps, we’ve got quality sponsors and the like.

"I think it’s the combination of unique events, long-term agreements, strong demographics in those that we deal with, and to some degree, an upside to our story.

While accepting that sponsorship deals are "taking longer to close than we would have expected", Carey anticipates that the sport’s revenues will rise in 2019.

“We do expect growth across our primary areas – not equal growth, television growth will be the largest, and certainly growth in some of the secondary areas too, like hospitality and events.

“The race calendar is pretty stable, so the growth will be more modest there. Clearly Vietnam coming on a year later, adds on the promotion front.

"In the sponsorship area we expect ongoing, solid growth, we’ve got a lot of interest.”