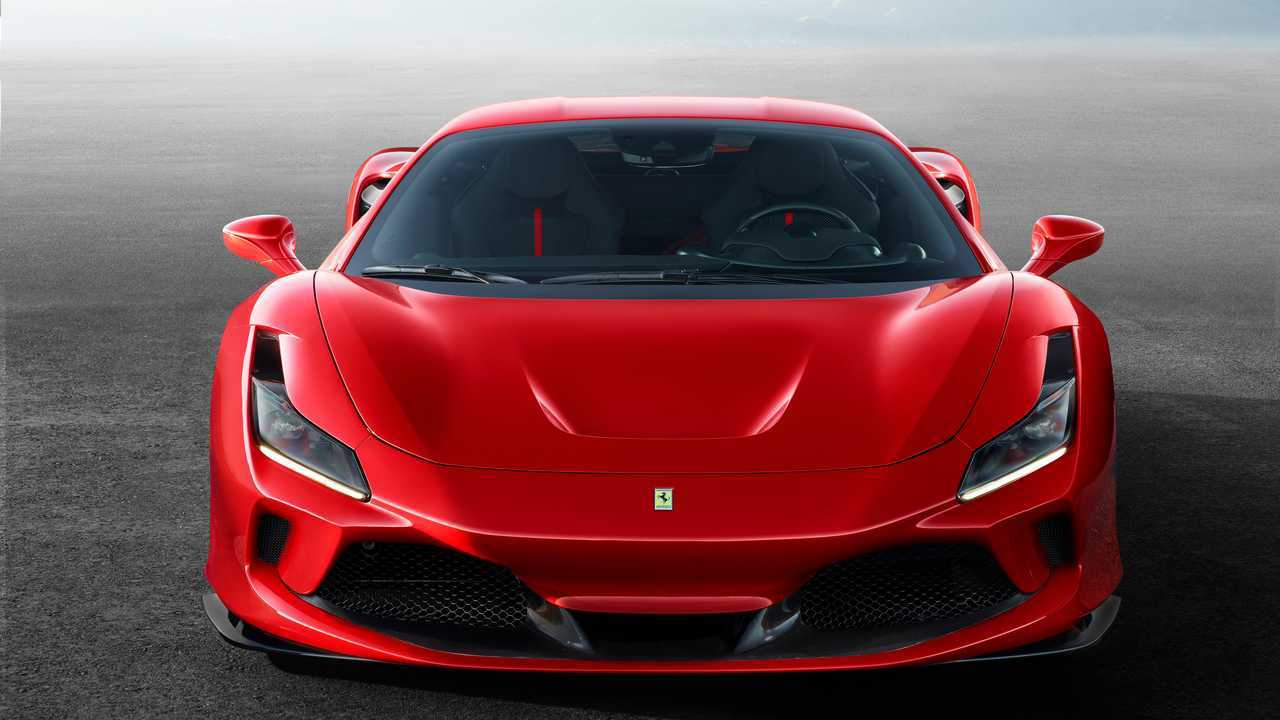 At least one of them is a tweaked version of one of Ferrari's GT cars.

If the newly introduced Ferrari F8 Tributo doesn't get your engine revving, then be patient because the Prancing Horse intends to launch four more vehicles this year, according Ferrari Senior Vice President of Commercial and Marketing Enrico Galliera speaking to Australia's WhichCar.

Galliera says that one of these new models would be on display at next week's Geneva Motor Show. However, it's not clear whether he's referring to the F8 Tributo or another Ferrari.

Galliera didn't specifically announce the names of any of the models coming in 2019, but he teased what to expect. "Some of them are replacing existing product, some of them are not so," Galliera told WhichCar. "Already in 2019 you will see some products that are existing in the product range, and another thing that I can say is that we will nurture both the GT segment, and the sports segment."

The F8 Tributo belong to the sports segment, so this means there's some variant of the brand's grand tourers coming this year. Rumours suggest that an 812 Superfast with a folding hardtop is on the way, so we could see it soon. We might also see more limited run vehicles in the Icona series like the 812-Superfast-based Monza SP1 and SP2.

Get a view of Ferrari's future:

Ferrari 812 convertible with folding hardtop in the works?

Looking forward, Galliera also confirmed that the future lineup would "have two mid-rear engine products." It's not clear whether the new model would sit above or below the F8 Tributo, though. In addition, the company is preparing a model that's "more for everyday driving," according to Galliera, and he's clear that this isn't the upcoming Purosangue crossover. This more friendly Ferrari is two to three years away, he indicates.