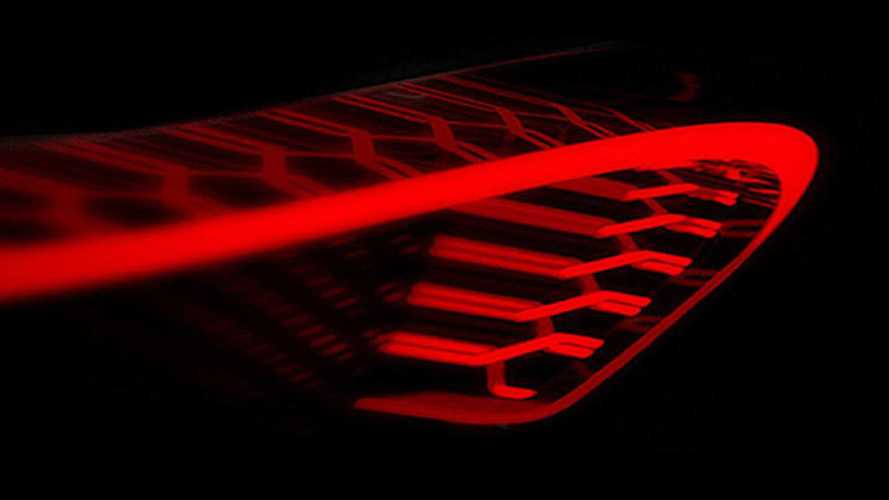 The Bugatti Atlantic is coming back, so take a look at its tail.

The Bugatti Atlantic teaser campaign continues, and this time the company provides a peek at the upcoming model's taillights. It's somewhat similar to the video from yesterday (also below), but this time we get a slightly different view of the rear deck.

At this point, you can practically set your watch by the time that Atlantic teasers come in. However, we till don't know a whole lot about the actual vehicle. Rumours suggest that former Volkswagen Group Chairman Ferdinand Piëch allegedly commissioned the one-off creation for a claimed price of £13.9 million.

Bugatti made four original examples of the Type 57 SC Atlantic from 1936 to 1938. Three of them remain in collections today, and one is lost to time. Now, the company is subtly positioning this revived example as a way to make history right by ensuring there are four Atlantics in existence again. As the automaker puts it: "Jean Bugatti’s 57 SC Atlantic cannot be re-created, but what do you think? Can we translate its design language into the 21st century?”

The original examples of the Type 57 SC Atlantic are quite valuable today, and they can easily trade hands for around $30 million at auction, during the rare times that they come up for sale.

See all of the previous teasers for the Bugatti Atlantic:

Given the original Atlantic's design, the new one should feature a long bonnet that leads back to a teardrop-shaped passenger compartment. This also indicates that the engine likely sits ahead of the occupants, rather than behind them like on all of Bugatti's modern products. If the engineers retain the Chiron's quad-turbo W16 8.0-litre engine, it would likely only drive the rear wheels.