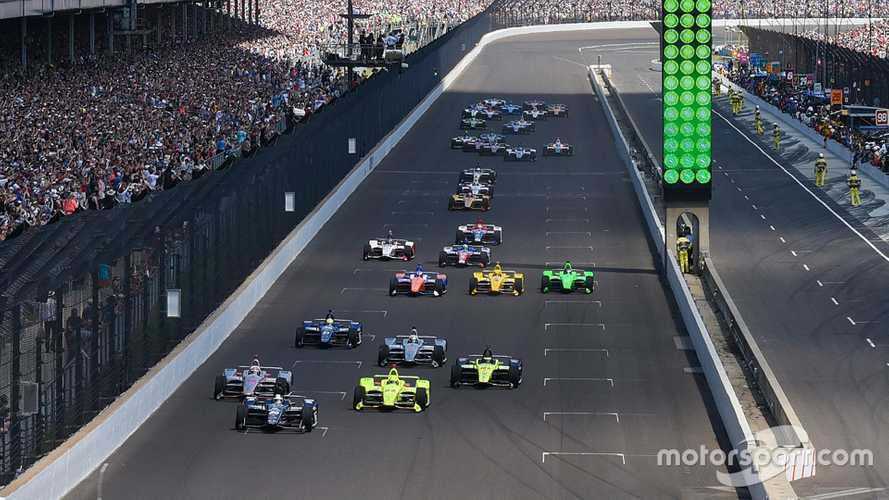 Sky Sports has announced it will broadcast every round of the 2019 IndyCar series, including the prestigious Indianapolis 500, in the UK this season.

All 17 of this year's IndyCar races will be broadcast on the Sky Sports F1 channel.

The new multi-year agreement means that every qualifying session and every race will be available to subscribers, starting with the 2019 season-opener in St Petersburg, Florida on 10 March.

“The IndyCar Series is one of the most thrilling competitions in motor racing, crowned by the world renowned ‘Indy 500’, and it’s great to be able to work with our new partners at NBC to bring it to a whole new audience here in the UK and Ireland,” said Steve Smith, director of content and production at Sky Sports.

“Alongside our biggest ever season of F1, it will be part of an incredible line-up of motor racing on Sky Sports this year.”

Sky last held rights to IndyCar back in 2012, but lost them when BT Sport was launched.

The deal means that subscribers to the Sky Sports F1 channel in the UK and Ireland will be able to watch all 21 Formula 1 races and all 17 IndyCar races live.

The timezone difference between the US and Europe means there will be no clashes in broadcasts.

UK interest in IndyCar, and in the Indy 500 in particular, has grown with Fernando Alonso’s bid to win the prestigious triple crown. He will enter the famous race again in May in a McLaren-run car.

This new TV deal has come about as rights to IndyCar in the US are owned by NBC, the parent company of which Comcast, now owns Sky.

“We are pleased to reach a deal with Sky Sports to showcase IndyCar on the Sky Sports F1 channel for the next several seasons,” said Mark Miles, CEO of Hulman & Company, which owns IndyCar.

“IndyCar values the commitment Sky and NBC have made to the series and the support of Comcast-NBCUniversal to help make this deal possible. We look forward to starting our season next week on Sky.”

Sky is currently offering a deal to subscribe to its F1 channel for £10 a month.