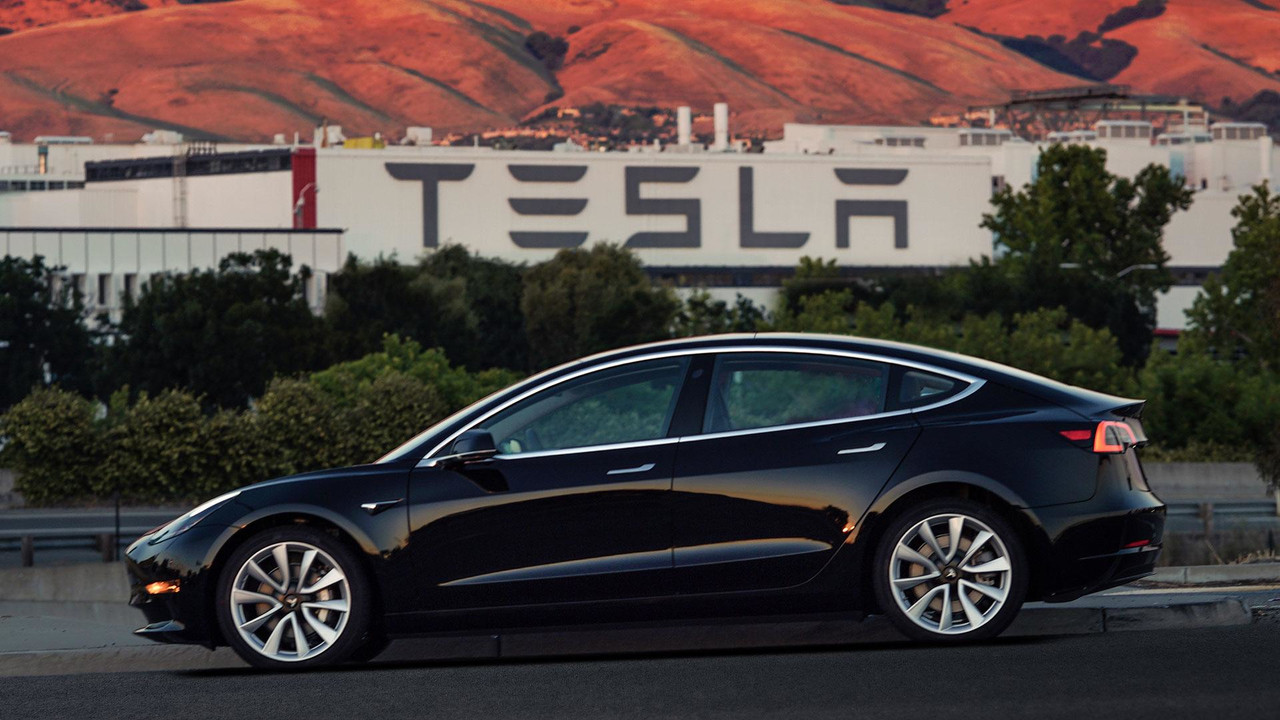 The Model 3's price will come down.

As a result of price drop, the Californian firm will shut down showrooms, and migrate to an online sales system. That will allow it to cut costs by five percent and in turn reduce prices across its range.

Tesla hasn't revealed which of its 378 service and retail locations across the world will close, nor how many jobs will be threatened by the impending closures.

Company founder Elon Musk isn't worried that the closure of actual showrooms will have an impact on sales, nor does he feel that being unable to offer test drives will be detrimental

"Quite literally, you could buy a Tesla, drive several hundred miles for a weekend road trip with friends and then return it for free," Musk said in a blog post.

Tesla's Model 3 is expected to finally arrive on European shores later this year, along with sales also beginning in Asia.

Costing about half the price of Tesla's other models, the Model 3 is Tesla's cheapest model. It got 325,000 orders in a week when it was first unveiled, but the damned ended up causing problems for the company, which struggled to meet production targets.