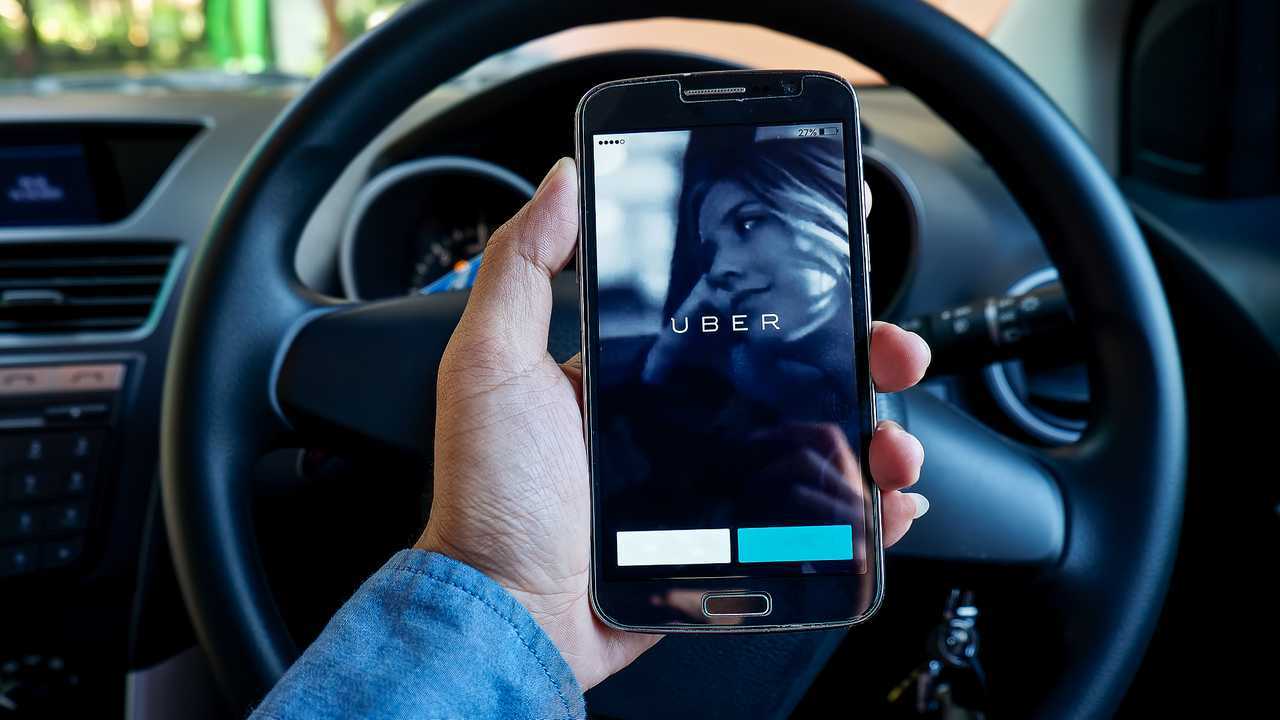 A BBC report says that 94 percent of private hire drivers are from black, Asian and other minority ethnic backgrounds. Meanwhile the traditional 'black cabs' will remain exempt from the charge – prompting the discrimination claim.

Coming into affect on April 8, private hire drivers will have to pay £11.50 daily to drive in London, a move the mayor's office says is to combat congestion and air pollution.

Uber driver Abdurzak Hadi  told the BBC that he would end up nearly £60 worse off each week as a result of the new charges.

"I will be punished for coming to work," he said. "This is a tax on poor drivers."

London's 114,000 private hire drivers can't even pass the charges onto their passengers either, because their employees set fare rates.

A report sent to the mayor following a consultation revealed that an overwhelming number of private hire drivers in London come from a black, Asian and minority ethnic background (BAME), leading to calls that the new congestion charge rules are discriminatory.

"As the majority of PHV drivers (about 94%) are from black, Asian and minority ethnic backgrounds and many are from deprived areas, there is a disproportionate impact on these groups," said the report.

The Independent Workers' Union of Great Britain (IWGB), which represents private hire drivers, is now looking to have the ruling changed on the basis that it indirectly discriminates BAME drivers.

"We would urge the mayor to adopt one of the many alternative policies which would actually address congestion, instead of just penalising low-paid ethnic minority workers," said IWGB general secretary Dr Jason Moyer-Lee, adding that the plan is "regressive" and "both discriminatory and fundamentally unfair".

Figures from Transport for London show that the number of licensed private hire drivers in London have almost doubled in less than a decade – up from 59,000 in 2009-10 to 114,000 in 2017-18. Meanwhile the number of black cab drivers have fallen from 25,000 to just under 24,000. Those changes could be said to be influenced by the advent of services like Uber.