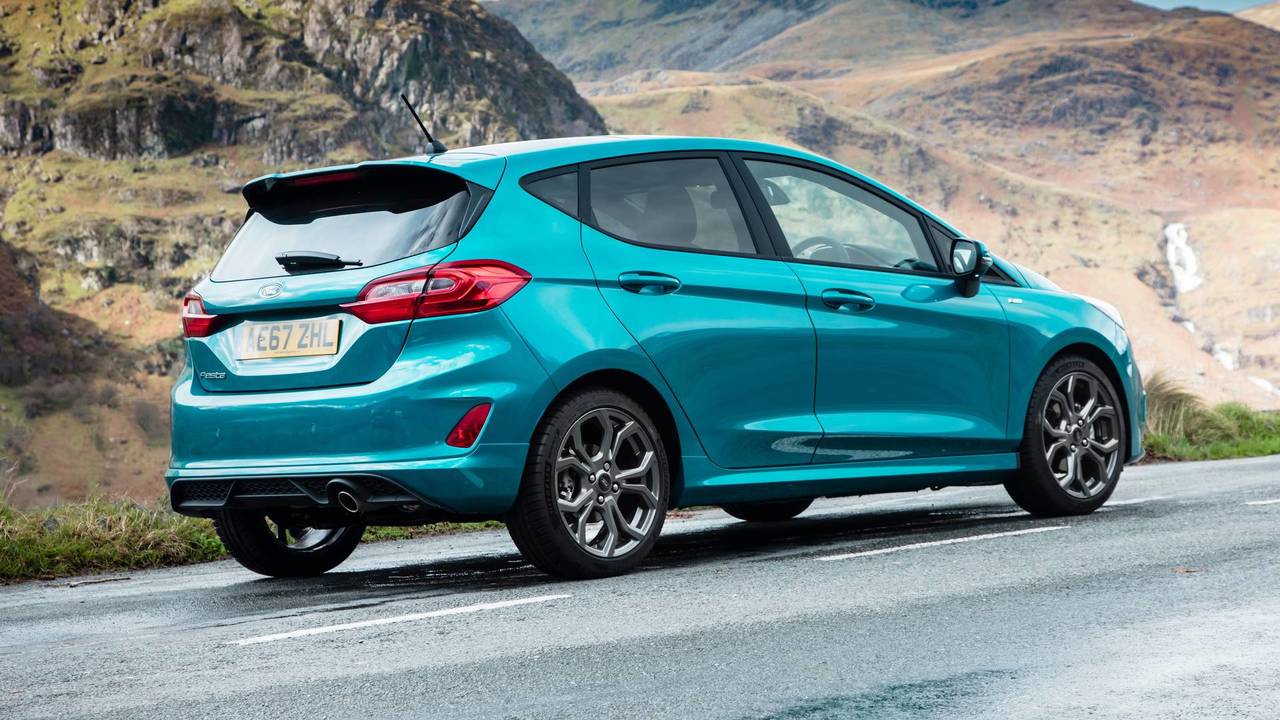 Tests give consumers a more accurate picture of a car's eco credentials.

Euro NCAP, the organisation famous for crash testing, has launched a new programme to show consumers the difference between cars’ official and real-world efficiency.

Dubbed Green NCAP, the new campaign aims to help buyers make more informed decisions by publishing the results of thorough ‘real-world’ economy and emissions tests, which are said to  “go well beyond legislative requirements”. It is hoped that the test will encourage manufacturers to make their emissions-reducing solutions work in the real world, and not just in lab-based economy tests.

Like the Euro NCAP crash tests, the Green NCAP scheme will award cars a star rating depending on their performance, with the most eco-friendly models achieving a five-star score. As part of that, Green NCAP looks at the ‘tank-to-wheel’ energy efficiency, as well as the substances emitted from the exhaust.

At present, that means electric cars are effectively guaranteed a five-star score, but Green NCAP plans to look into electric vehicles’ range and consider the whole-life energy costs in future. That could close the gap, as it would mean the energy used to build or scrap a vehicle would be considered alongside the energy efficiency while the car is in motion.

So far, just a dozen cars have been tested, including the BMW X1, Ford Fiesta and Audi A7. As electric vehicles, the BMW i3 and Hyundai Ioniq scored top marks, while the Volkswagen Up! GTI received a respectable four-star rating thanks to its “good energy efficiency and pollutant control”. At the other end of the scale, though, there was a disappointing showing for the Volvo XC40 T5 and Audi A7 50 TDI (below), both of which only managed one star.

But they still fared better than the Volkswagen Golf and Fiat Panda. Both cars slumped to zero-star ratings when tested in their 2017 1.6-litre diesel and 0.9-litre petrol guises respectively. However, because both cars were introduced in 2017 and adhere to the Euro 6b emissions legislation, rather than the latest Euro 6d standards that come into force later this year, Green NCAP says it will re-test the vehicles when they are updated.

If they’re anything like the Ford Fiesta, that might make a marked difference. When Green NCAP tested the 2017 Euro 6b version of the UK’s favourite car (below), it too failed to garner a single star. However, when the latest iteration was tested, it achieved a slightly more solid two-star score, with Green NCAP saying the engine “achieves a reasonable compromise between efficiency and minimising pollutant emissions”.

Pierre Castaing, the chairman of Euro NCAP, said the new tests would provide clarity for motorists.

“For years, there has been a mismatch between the way cars perform in regulatory tests and how they perform on the road," he said. "Consumers often don’t get the fuel economy officially claimed for their vehicles and end up paying for the difference in fuel. Now, legislation is tightening up, but consumer testing can complement it and go a step further: it can really encourage car manufacturers to beat their competitors by innovating in the field of energy efficiency and emission reduction. We’re confident that they will respond to the challenge, to the benefit of car-buyers and the environment.”