Rolls-Royce holding on to V12 for 'as long as possible' 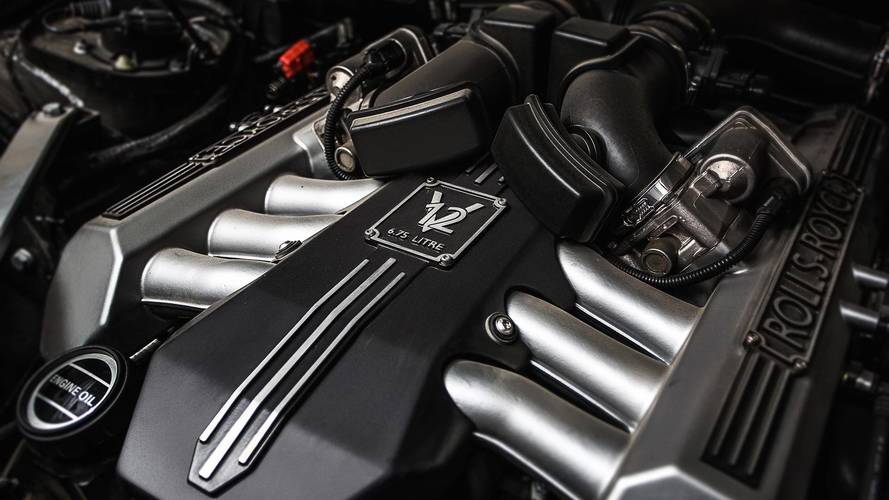 Downsizing. The single word that probably terrifies every gearhead around the world the most. It’s the process of reducing the displacement of internal combustion engines and adding various technologies to ensure both power and efficiency are maintained. That’s on theory and in reality things are a bit different, but even behemoths like the BMW 7 Series are not immune.

Rolls-Royce is currently working on these cars:

Rumour has it the flagship Bavarian saloon will ditch the V8 and V12 engines for its next generation in favour of electrified six-cylinder units. Fortunately, Rolls-Royce, a brand that's also under BMW Group’s umbrella, won’t follow the same path. At least for now.

In a recent interview, the marque’s CEO, Torsten Muller-Otvos, confirmed Rolls’ V12 is here to stay for “as long as possible.” The company wants to skip the hybridisation period and jump directly into purely electric powertrains, meanwhile keeping its 12-cylinder engine on sale. Of course, this process won’t happen in the blink of an eye.

“We will not go into hybrid, we will go direct into electric. And then we do it step by step by step. It’s not like we shut down the 12-cylinder overnight and immediately the next day everything is electric, there is a transitional phase between combustion engines and electric engines,” Muller-Otvos told Motor Magazine.

Our colleagues asked Rolls’ boss directly how long this transitional period might take and when the legendary 6.75-litre V12 of the brand could be discontinued. The answer was simple. “Let me say it that way, as long as the engines are legal on legislation, our customers love the 12 cylinder. It’s like a complicated wristwatch. The more complications the more precious they are.” Honestly, we can’t agree more.

Once electrification finds its way into Rolls-Royce’s lineup, a process that’s currently delayed not by the lack of power in modern electric powertrains but by their charging capabilities, it should perfectly fit the brand. “Power is not an issue for electric cars. Not an issue at all. It’s even easier than any combustion engine because the torque is substantial. And Rolls Royce is all about torque.”