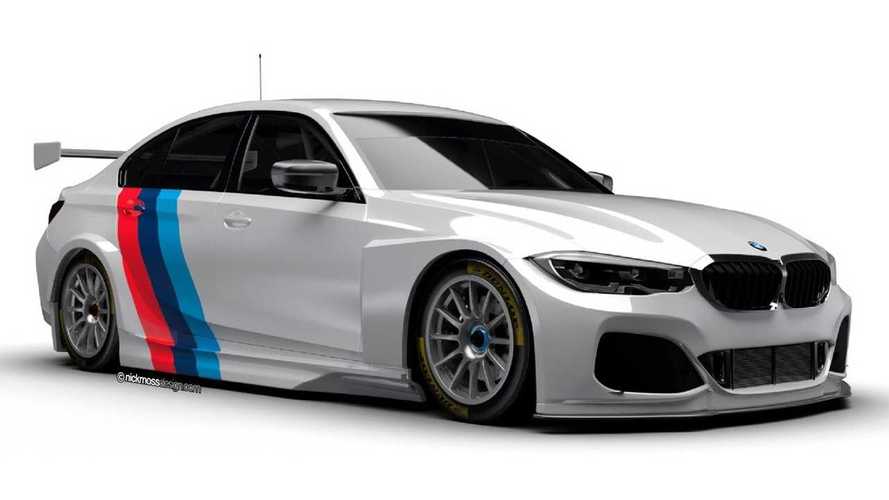 BMW will bring the 3 Series model back to the BTCC in 2019, with three examples to be run by the WSR team.

Reigning champion Colin Turkington, teammate Tom Oliphant and Pirtek-backed Andrew Jordan will all run the 330i version of the saloon from the opening meeting of the season at Brands Hatch on April 6/7.

The car will be fitted with the same Neil Brown-tended B48 two-litre turbocharged motor which powered Turkington to last year’s crown.

Three-time champion Turkington said: “It’s going to be great to get back behind the wheel of the 3 Series. It brings back some very happy memories. We know the BTCC never stands still, and you have to keep pushing forwards.

“We had got every last bit – and probably even more – out of the 1 Series but now we have got a new programme to get our teeth in to.”

Turkington took a single victory on his way to last year’s crown. There were 17 different race winners from 30 rounds in what was the championship’s most competitive season yet.

The Northern Irishman added: “[This new prorgamme] takes me back to 2013 when we brought the 125i M Sport in: there is work to be done, but I enjoy being in the middle of making it all gel.

“There is a lot of ground to cover, but if it all goes according to plan, I think we will be at the party from the opening race.”

The 3 Series has a long and successful history in the BTCC stretching back to Frank Sytner’s title triumph in a Prodrive-run M3 in 1988.

The model was driven to three title successes on the bounce by Will Hoy, Tim Harvey and Jo Winkelhock from 1991 to 1993. WSR itself lifted the title running a 3 Series with Turkington at the wheel in 2009.

WSR has previously run the BMW 125i M Sport, which it built as a private project, since 2013. However, BMW UK joined forces with WSR in 2017 and the team now runs in the manufacturers-constructors competition.

Team boss Dick Bennetts said: “A lot of work and countless hours lay ahead, but we are confident of turning this car into a winner. We have achieved a great deal of British Touring Car team to build three new chassis ahead of 2019 season.

“The 3 Series will hit the BTCC grid in ’19 success with the 3 Series, and we are excited to see what the new version is capable of. We aren’t sure when the car will hit the track yet but I hope we will be able to get some mileage before the first meeting.”