Elon Musk being investigated for contempt 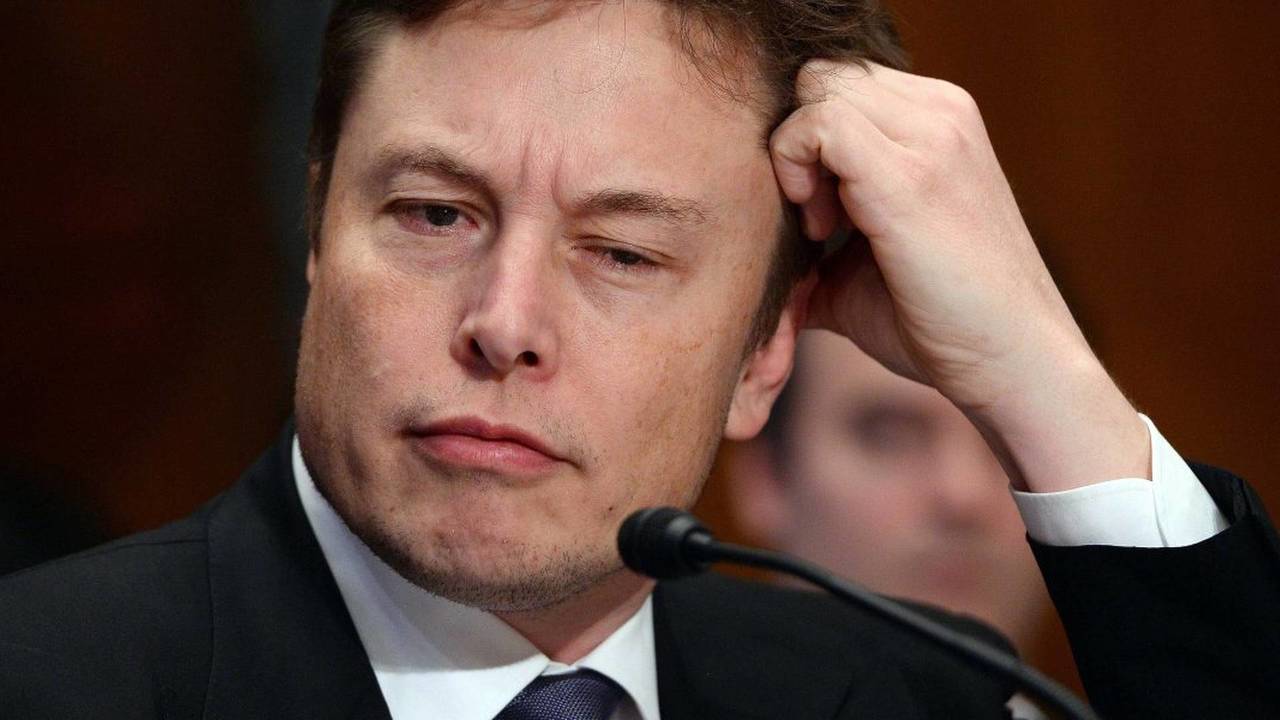 Tesla founder Elon Musk is being investigated for contempt following a tweet he posted about Tesla car production.

Musk said in the post that he expects the firm to produce 500,000 cars in 2019, but the statement violates an agreement he made with Securities and Exchange Commission (SEC) that forbade him from making comments about Tesla's performance.

The businessman was forced to step down from his role as chairman at Tesla over an unsuccessful bid to take the company private which SEC which ruled that he had mislead investors. He was also hit with a fine of $20 million (£15.6 million).

Now the US financial regulator has asked a New York judge to hold Tesla boss Elon Musk in contempt, according to the BBC.

Neither Tesla nor Musk has commented on the SEC's decision yet, but Tesla share prices fell by five percent afterwards.

According to court papers in New York filed this week, Musk didn't seek the necessary approval from Tesla before tweeting. It also said the tweet was inaccurate.

"Musk has thus violated the Court's Final Judgment by engaging in the very conduct that the pre-approval provision of the Final Judgment was designed to prevent," the SEC wrote in the Manhattan court filing.

Musk countered by saying the production numbers had already been revealed in a call with financial analysts when Tesla revealed its fourth quarter results.

"[I] Meant to say annualised production rate at end of 2019 probably around 500k, ie 10k cars/week," Musk added to clarify. "Deliveries for year still estimated to be about 400k." He also criticised the SEC for not reading the transcript of the analysts' call."

Last year Tesla installed Robyn Denholm as chair in Musk's place. Denholm joined Tesla from Australian telecoms company Telstra, where she served as finance chief, and been a Tesla board member since the summer of 2014.