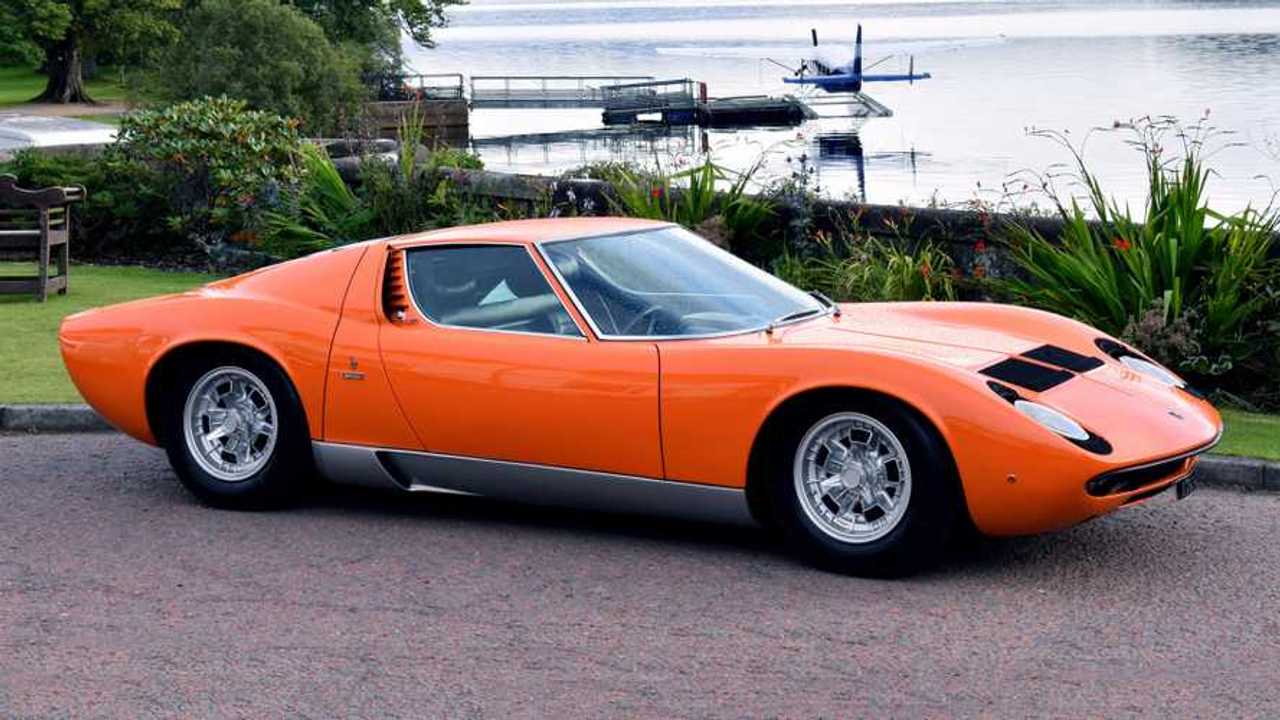 The event takes place from 5-6 June.

The legendary Lamborghini Miura will have a starring role at the London Concours later this year.

The car, widely regarded as the original supercar will be represented by eight different examples at the event which runs from 5-6 June.

Check out the magnificent Lamborghini Miura:

Among the collection on display will be one finished in Arancia Miura orange, much like the car in the famous opening sequence of The Italian Job which celebrates its 50th anniversary in 2019. The scene in which thief Roger Beckerman tears up the Gran San Bernardo pass accompanied by the unmistakable Matt Monro soundtrack is one of the cinematic world's most iconic scenes.

Miuras finished in Giallo Sole, Bianco and Azzuro Cielo will also be on display.

"If any single model deserves to be celebrated at the London Concours, it’s the Lamborghini Miura," said Andrew Evans, London Concours Director. "Not only is it a silver screen star, but it was the posterchild for a generation and arguably the provided the spark for the whole supercar scene as we know it."

"In a spectacular event showcasing nearly 100 automotive icons from the Ferrari F40 to the Bugatti Veyron, this colourful slice of supercar history is set to be a real highlight."

In total, Nearly 100 legendary cars from all different eras will be on display at Honourable Artillery Company HQ when the London Concours, curated across seven different classes, including 'The Icons' and 'The Innovators'.